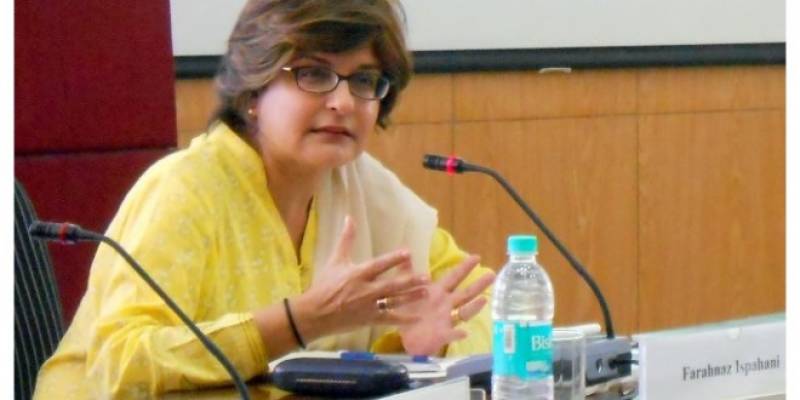 During the hearing of the case on Saturday, Ispahani’s counsel said that his client was out of the country for treatment hence she should be given exemption from personal appearance.

She told the court that Supreme Court had disqualified them in 2012 for holding dual nationality and submitting fake affidavits.

After hearing arguments, the court issued arrest warrants of Nadia Gabol and Farahnaz Ispahani and directed them to appear before the court on September 1, 2017.