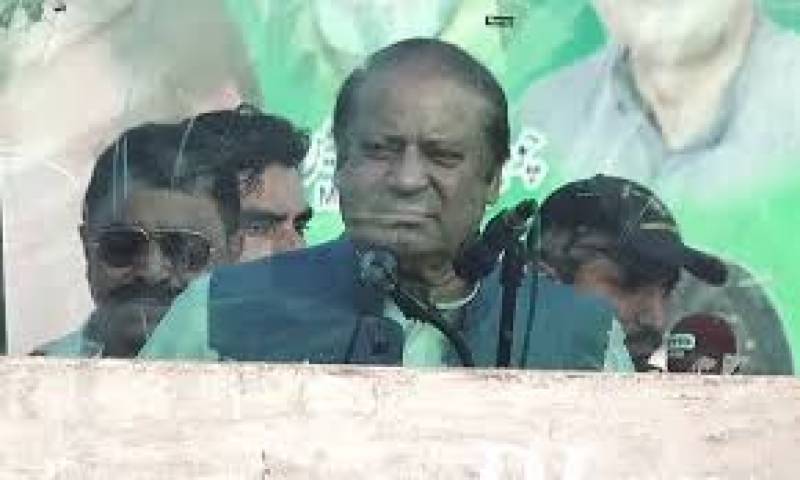 Thousands of people welcome the ousted premier in the city.

Earlier, addressed to a public gathering, Nawaz said that a few people cannot be the owners of the country.

According to details, while Nawaz Sharif is on his way during GT Road power show in Muridke, he said that he does not face any corruption charge.

He asked the workers not to be disappointed as they will be victorious at last and they will bring revolution.

He said that the people had sent him and they ousted him. “I will get your vote respected.”