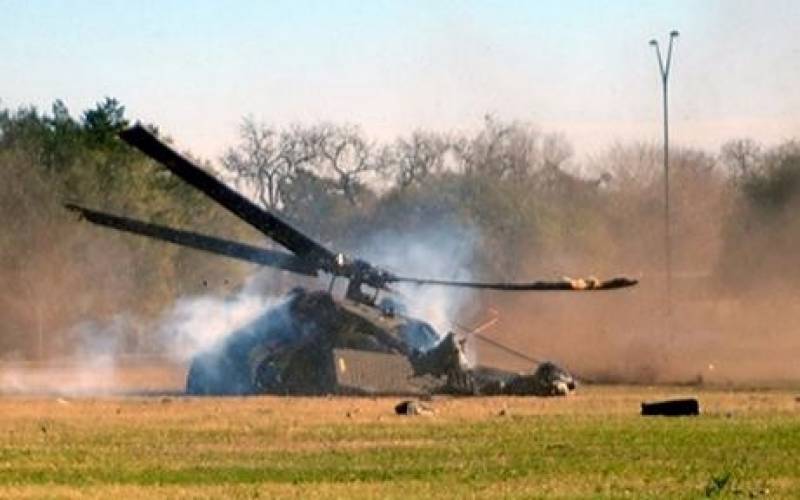 The four were carrying out their routine duties in Shabwa governorate in Yemen, where their helicopter was hit by a technical fault, causing an emergency landing and hitting the ground, the UAE's official news agency WAM reported.

The General Command of the Armed Forces extended its condolences to the families of the martyrs praying that God's mercy and peace be upon them.