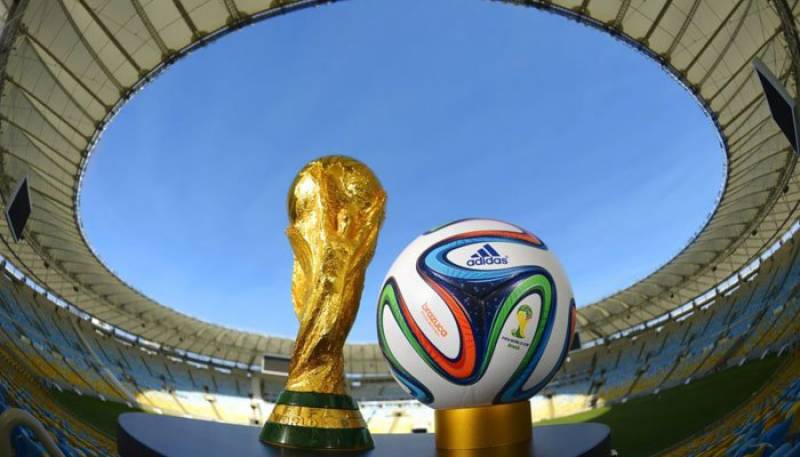 Rabat, Morocco (Reuters): Morocco´s football federation (FRMF) announced on Friday it had lodged a last-minute bid to host the 2026 soccer World Cup and will compete against a three-way bid from the United States, Mexico and Canada.

The Moroccan soccer federation announced the decision in a statement, the fifth time the North African nation has entered the race to stage the event.

FIFA confirmed those two were the only bids it had received by Friday - the deadline for member associations to officially express an interest in staging the tournament.

The country was second to the United States in 1994, behind France in 1998 and narrowly lost out to South Africa in its offer to stage the 2010 finals, the only time the tournament has been held in Africa.

The statement on the federation's website (www.frmf.ma) said, "The Royal Moroccan Football Federation has officially submitted its candidacy on Friday, August 11, 2017 to organize the World Cup in 2026.”

"The Federation submitted its application to the relevant committees of the Federation Internationale de Football Association - FIFA - to host this global event."

The 2026 tournament will be the first to be played with 48 teams, making it a huge undertaking for any country.

The Confederation of African Football, which has 54 of FIFA's 211 member national associations, has said it will support the Moroccan bid.

Morocco will be viewed as outsiders to be chosen to host the event. The joint bid by the United States, Canada and Mexico was announced in April.

U.S. soccer federation president Sunil Gulati said, "We've always been prepared for the fact that other countries could also decide to bid for the 2026 FIFA World Cup."

"Competition is good, and overall it shows the value and importance of the World Cup."

Gulati said the North American bid would provide further information next week about which cities were interested in hosting games.

"We'll continue to put together a bid that will meet and exceed the final regulations and specifications required by FIFA," he said.

FIFA said in a statement that the two candidates would have until March to submit detailed bidding documents. The bids will then be evaluated and a report submitted to the FIFA Council.

The final decision will be taken by the full FIFA Congress in Moscow on June 13 next year.

Morocco has hosted two Club World Cup tournaments, in 2013 and 2014, although that is a vastly smaller and shorter tournament.