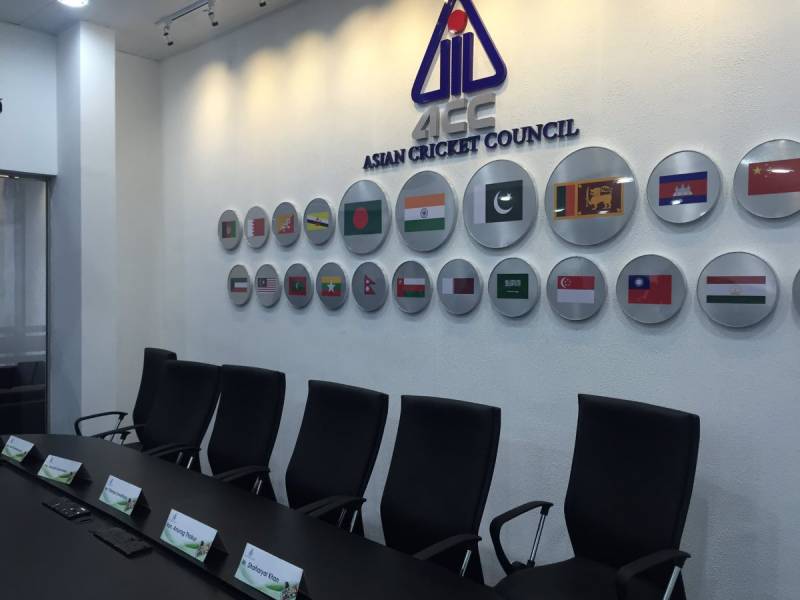 Lahore (Staff Report): Asian Cricket Council (ACC) on Saturday has decided to revoke India from hosting the Under-19 Asia Cup.

The decision has been taken during a 2-day conference of ACC held in Colombo, Sri Lanka.

Newly elected chairman of the Pakistan Cricket Board, Najam Sethi raised the issue regarding hosting venue of Under-19 Asia Cup which is scheduled to take place in Bengaluru, India in November this year.

According to details, the PCB raised an objection to India hosting the Under-19 Asia Cup following political tension between the two arch-rivals.

ACC has decided to shift the venue of U-19 Asia Cup from India to Malaysia.