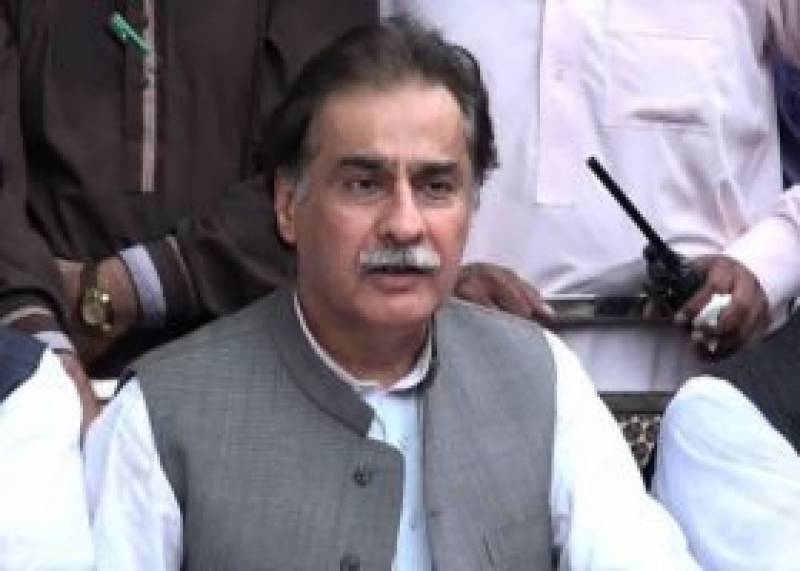 Talking to the media after the meeting, PTI spokesperson Fawad Chaudhry said that Imran Khan had directed them to contact all political parties and convinced them to work with his party for the development of the country.

“Imran Khan will address the reservations of all the political parties regarding rigging in general elections,” he added.

Chaudhry said that the incoming government would face strong opposition and emphasised the importance of working together, adding that the PTI would try to remove reservations held by opposing parties over the July 25 polls.

Outgoing NA Speaker Sadiq, who will be administering oath to the newly elected MNAs during a parliamentary session on Aug 13 (tomorrow), said that the ceremony would take place in accordance with the law and Constitution.

“PTI delegation will also meet with Pakistan Peoples Party (PPP) leader Syed Khurshid Shah tonight at his resident and requested him to convince party leadership for supporting Imran Khan in the election of Prime Minister.