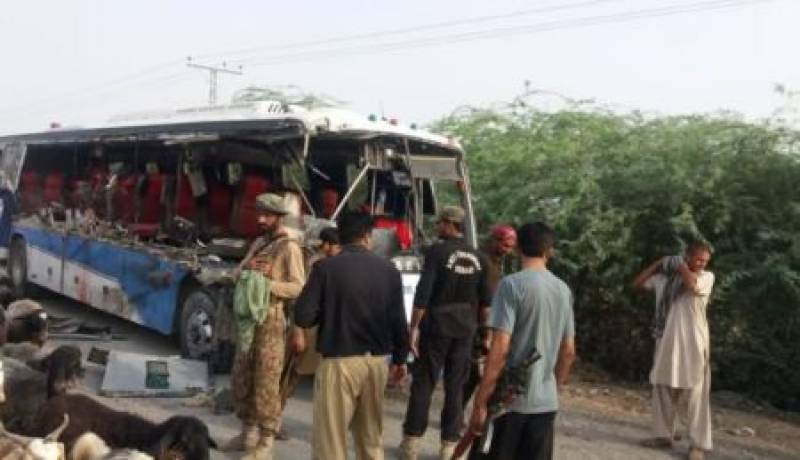 As per details, six soldiers were martyred and eight others were injured when a passenger van collided with the military vehicle on the Daraban Zhob Road.

The bus was en route to Drazanda area of the city while the other one was coming from from Quetta.

The wounded were shifted to Combined Military Hospital (CMH).