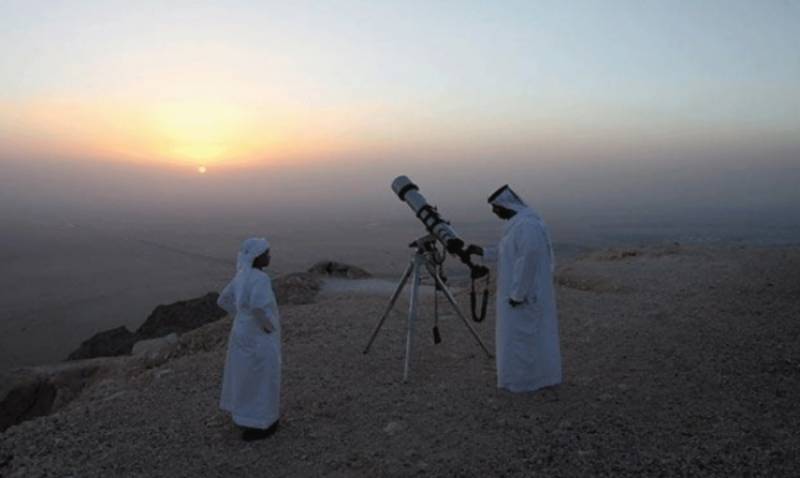 Riyadh: Zil-Hajj moon has sighted in Saudi Arabia including Gulf States; therefore Eid will be celebrated there on August 21.

As per report, after receiving evidences across the kingdom Saudi Supreme Court has officially made announcement of sighting of Zil-Hajj moon. Thus today is the first Zil-Hajj in Saudi Arabia while Eid al-Adha will be celebrated on August 21.

“In order to sight moon in Pakistan Mufti Muneeb ur Rehman will chairs Central Ruet-e-Hilal committee meeting, which holds in Karachi today.”

On the other hand, Zil-Hajj moon did not sight in Indonesia, Malaysia, Brunei, Greece and Singapore after that Zil-Hajj would start on Monday in these countries while Eid would be celebrated on August 22.