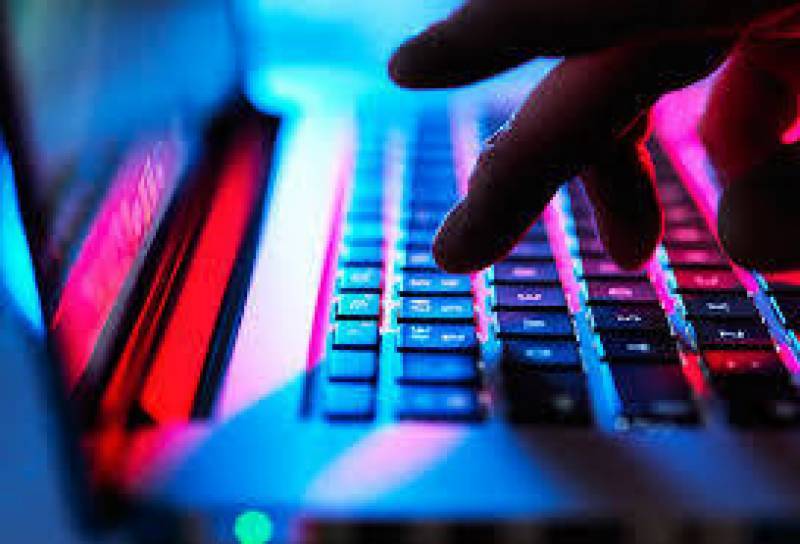 According to a statement issued by the Inter-Services Public Relations (ISPR), the cyber-attack by Indian intelligence agencies involved "a range of cyber crimes including deceitful fabrication by hacking personal mobiles and technical gadgets".

The statement added that various targets of hostile intelligence agencies were being investigated.

"Pakistan Army has further enhanced necessary measures to thwart such activities including action against violators of standing operating procedures (SOPs) on cybersecurity," the statement said.

The ISPR statement added that an advisory is being sent to all government departments so they may identify security lapses and enhance cybersecurity measures.