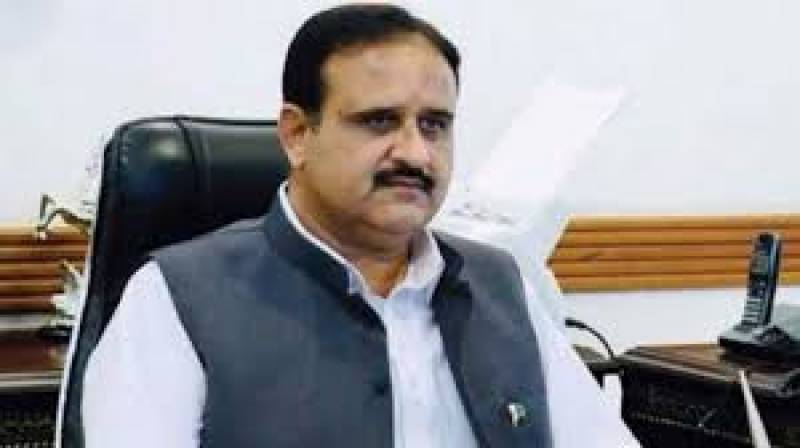 Lahore (Web Desk) Punjab Chief Minister Sardar Usman Buzdar appeared before National Accountability Bureau (NAB) in Lahore on Wednesday in a case of allegedly issuing liquor license to a hotel in violation of the law.

According to details, the Punjab chief minister arrived at the office of the bureau without any protocol and handed over all documents regarding issuance of liquor license.

As per the sources, the Punjab CM has been directed by the anti-graft body to submit his response in the case by August 18.

CM Buzdar has been accused of receiving Rs50 million in bribe to force the Excise and Taxa­tion Department to issue a liquor license to a hotel in violation of the law.

In April 2019, the anti-graft watchdog had launched an investigation into Buzdar's alleged corruption after two complaints were filed with the anti-graft body against him.