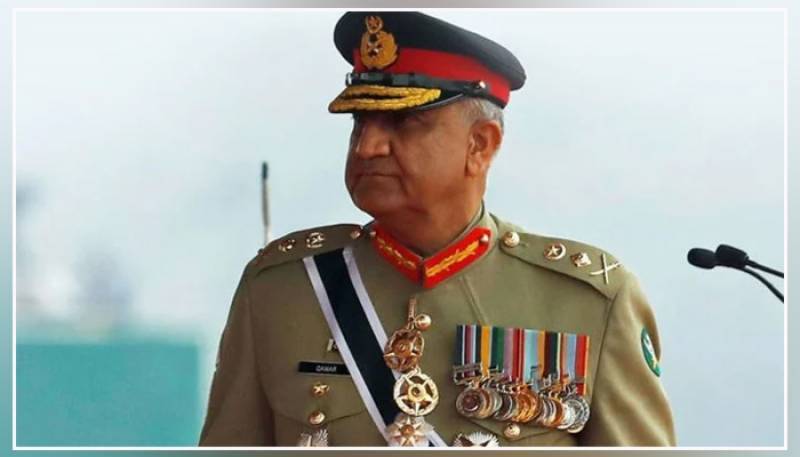 Addressing the passing out parade at the Royal Military Academy as the first Pakistani chief guest, COAS Bajwa expressed his gratitude for representing the Queen, terming it a “unique honour and a great privilege.”

The army chief said that his presence at the academy today bore “testimony” to the “deep-rooted relationship” shared by Pakistan and UK “based on mutual respect and shared values”.

The COAS congratulated the cadets and their families on successfully completing their training at the academy, saying: “You are part of one of the finest militaries in the world that has produced great military leaders”.