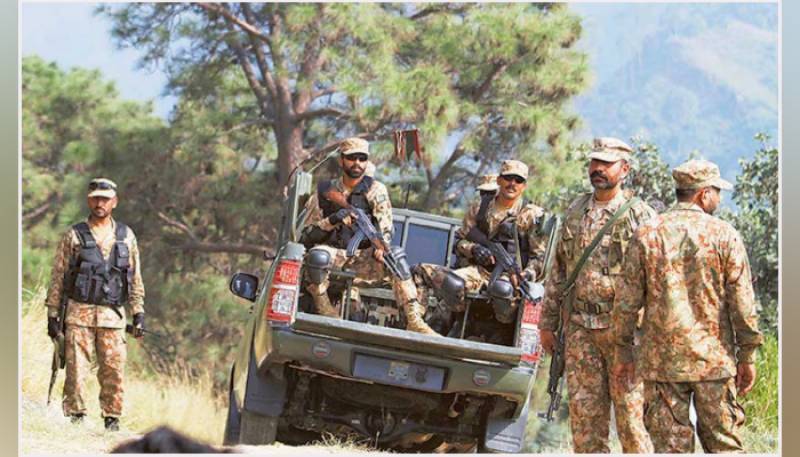 Swat (Web Desk): A wave of fear and panic has spread among residents of Swat district after the Tehreek-e-Taliban Pakistan (TTP) militants have established a check-post on the Balasoor Top.

According to reports, the militants have established a check-post on the Balasoor Top in the Matta tehsil, the hometown of Khyber Pakhtunkhwa Chief Minister Mahmood Khan and have been roaming in other areas of the district.

The residents said the TTP militants were not only at Balasoor Top but they were also present in large numbers in the mountainous areas of Matta tehsil, including Bar Shor, Koz Shor, Namal, Gat Peuchar and other areas. The locals are demanding the government take action against the militants.

Last week, PTI MPA Malik Liaquat Khan was seriously injured and three others were killed in Lower Dir when the vehicle in which he was travelling came under attack by militants.