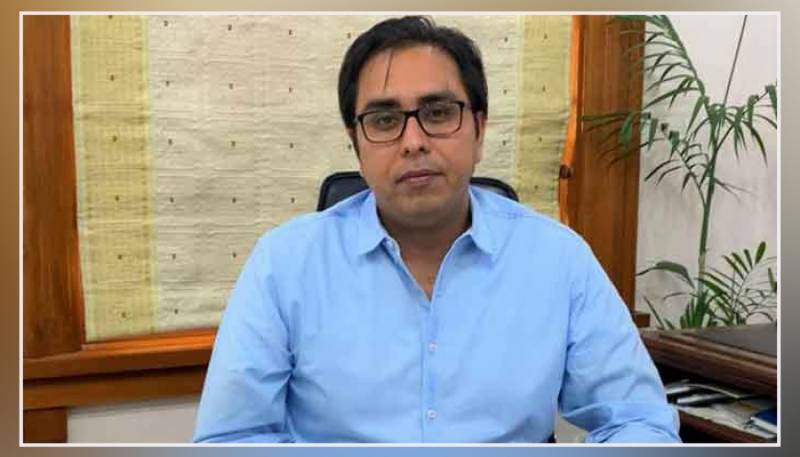 Islamabad (Web Desk): A court in Islamabad on Friday rejected the police's request to extend physical remand of Pakistan Tehreek-e-Insaf (PTI) leader Shahbaz Gill and sent him to Adiala Jail in sedition case.

According to details, Gill was produced before the court after completion of his two-day physical remand.

During the onset of the hearing, the police requested an extension of Gill's physical remand.

The investigating officer informed the court that the CD of the audio programme where Gill allegedly made anti-army remarks was obtained and the audio evidence matched.

He added that one of Gill’s mobile phones was left behind in the car, while the other was with him.

In his statement, Shehbaz Gill told the court that he could not even imaging of making such comments about the Pakistan Army.

The PTI leader contradicted to a medical report and stated that he was tortured during the custody.

He also rejected reports of giving any confession statement in the case.

A court in the federal capital on Wednesday granted a two-day physical remand of Shahbaz Gill.

Gill, who is PTI chief Imran Khan’s chief of staff, was arrested from Banigala Chowk on August 9.

Interior Minister Rana Sanaullah on Tuesday had confirmed that the case against Gill was registered at the Kohsar police station under Sections 34 (common intention), 109 (abetment), 120 (concealing design to commit offence punishable with imprisonment), 121 (waging war against state), 124-A (sedition), 131 (abetting mutiny, or attempt to seduce a soldier, sailor or airman from his duty), 153 (provoking to cause riot), 505 (statement conducing to public mischief) and 506 (punishment for criminal intimidation) of the Pakistan Penal Code.