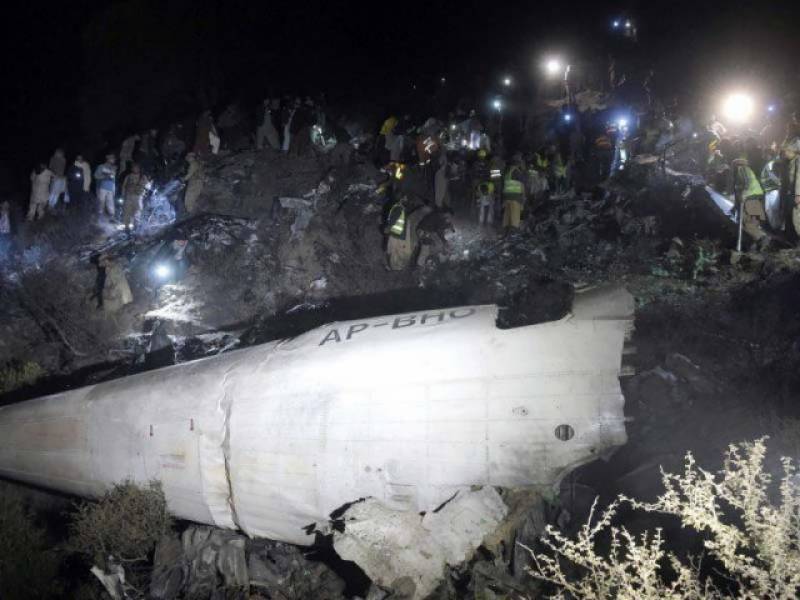 Islamabad (Staff Report): Dead bodies of Nayha Jamshed, wife of Junaid Jamshed and Captain Saleh Janjua have been handed over to relatives on Monday.

Nayha Junaid’s body was received by her mother Dr. Yasin after the former was identified with the help of teeth’s scan.

Captain Saleh Janjua’s corpse was identified by his sister and his funeral prayer was offered at 3:00pm in Rawalpindi’s Race Course ground.

On November 7, flight PK-661 was crashed near Havelian after one of its two turboprop engines reportedly failed while travelling from Chitral to Islamabad, killing 47 people on board.

Pakistan International Airlines (PIA) has also grounded all 10 of its ATR jets for a thorough evaluation and shakedown test.