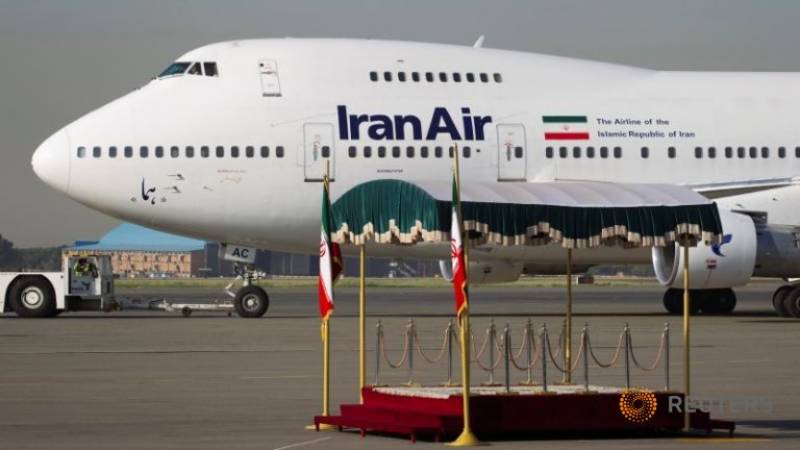 "Fifty of the planes are 737 and the other 30 are the long haul 777 that will be delivered to Iran Air in a period of 10 years," said Farhad Parvaresh, chief executive of the national carrier, who signed the contract with Boeing officials in Tehran.

With the incoming administration of US president-elect Donald Trump expected to take a tough line on Iran and American lawmakers recently voting for renewed sanctions, Boeing emphasised the employment opportunities of the deal.

"Today's agreement will support tens of thousands of US jobs directly associated with production and delivery of the 777-300ERs and nearly 100,000 US jobs in the US aerospace value stream for the full course of deliveries," the company said in a statement.

Many US lawmakers have opposed the deal, accusing Iran Air of helping to transport troops and weapons to conflict zones around the region.

The lack of new planes and parts has taken a severe toll on Iran's carriers over the years, earning it one of the worst safety records in the world with close to 1,700 people dying in a string of civilian and military air disasters since 1979, according to the Flight Safety Foundation.