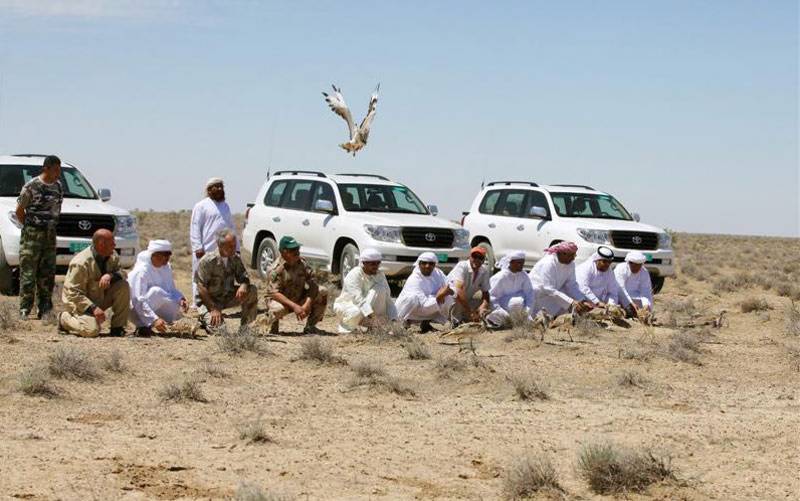 Peshawar (Web Desk): Khyber Pakhtunkhwa government has imposed a ban on the hunting of the Houbara bustard.

Adviser to the Chief Minister on Environment and Forests Ishtiaq Urmar said, “No one, local or foreigner, will be allowed to violate the law, as hunting of the internationally-protected bird is not allowed under the law in the province”.

The K-P government issued a notification in this regard.

The indiscriminate hunting of Houbara bustard has led to an alarming decline in their population. The species was declared vulnerable after its global population dwindled by more than 60 per cent.

The ban by the PTI-led government in KP would cause embarrassment to the PML-N government which has reportedly also issued a special permit to at least one royal, Sheikh Abdullah bin Ali Al-Thani, for hunting houbara bustard in Dera Ismail Khan district of KP.

The Qatari royals visiting Pakistan include Prince Hamad Bin Jassim bin Jaber Al-Thani, who wrote a letter for the PM’s family to justify their stance on London flats purchase in Panama leaks case.