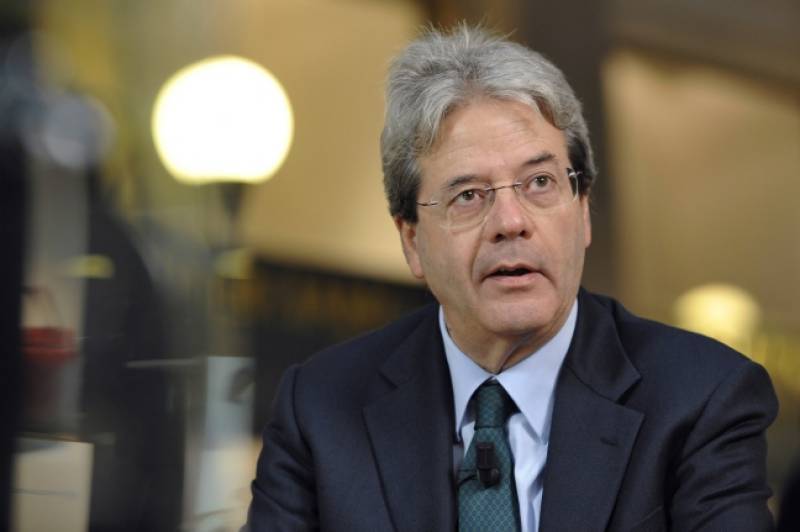 Rome (Web Desk): Following Matteo Renzi's resignation over referendum defeat, President Sergio Mattarella has entrusted foreign minister Paolo Gentiloni to form new government that will guide Italy to the elections that are due by February 2018.

A close ally of the outgoing premier, Gentiloni now has to put together his own government team in advance of a parliamentary approval vote expected on Wednesday.

Gentiloni said he had accepted the mandate set for him by Italy’s president, Sergio Mattarella, after the leaders of the country’s opposition parties had failed to agree to “share responsibilities” and create a coalition government together.

“I consider this a high honour that I will try to carry out with dignity and responsibility,” he said moments after the decision was made public. He added that he hoped to form a new government soon, which would help Italy “reassure fellow citizens” and face its international obligations.

Gentiloni’s new role will not be official until he chooses his cabinet and secures a vote of confidence in parliament. A vote will probably occur early this week.

The decision to choose Gentiloni, an experienced minister in Renzi’s government who is not seen as harbouring his own political ambitions, virtually guarantees that Mattarella will call for early elections in 2017, before the natural end of the parliamentary term in 2018. It also means his tenure is likely to be influenced by Renzi, who remains at the helm of the Democratic party.

The change in leadership comes one week after Renzi was defeated in a referendum on constitutional reforms, with about 60% of Italians voting down the measure. Renzi had vowed to resign if he lost the vote and he followed through on that promise on Wednesday after overseeing the passage of the country’s 2017 budget in parliament.