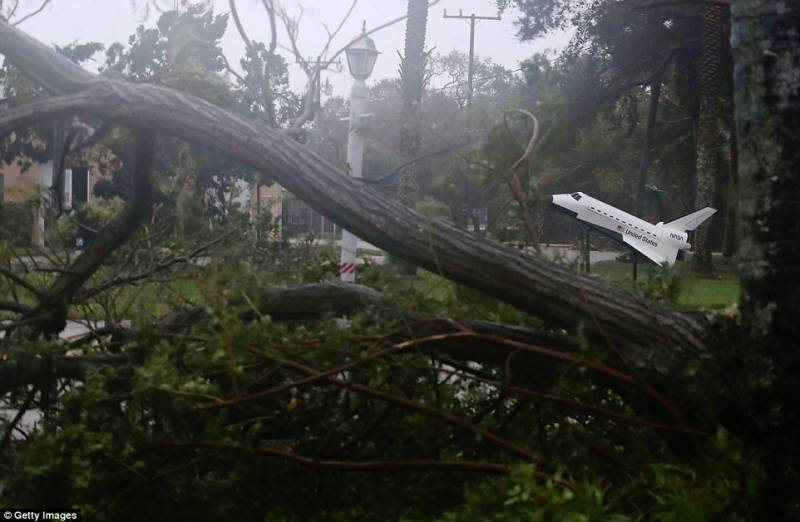 New Delhi (Reuters): Authorities in India on Monday evacuated tens of thousands of people from low-lying areas and closed schools and colleges, as cyclone Vardah barreled towards the southeastern coast.

Cyclone Vardah is moving westwards over the Bay of Bengal and is expected to hit Chennai, the capital of southern Tamil Nadu state, as well as neighbouring Andhra Pradesh in the next few hours, said the Indian Meteorological Department, describing it as a "very severe storm".

Rain began battering the densely populated coast ahead of the storm's landfall, while fierce winds uprooted trees and electricity pylons. Flights at Chennai airport were delayed or cancelled.

Vardah is forecast to weaken gradually as it moves west but the National Disaster Management Authority (NDMA) said wind speeds had picked up to around 140 kmph (87 mph), with heavy rain expected when the storm reaches land.

A "storm surge" will be about one metre (three feet) high.

More than 23,000 people in Tamil Nadu have been moved to relief centres, with plans for tens of thousands more to be evacuated, a senior state official, K. Satyagopal, told Reuters.

The NDMA warned fishermen not to venture to sea for the next 36 hours, and urged residents to stay in safe places.

Navy ships and aircraft, as well as 30 diving teams, were on standby to help move people and deliver aid if needed, a navy spokesman said.

India's cyclone season usually runs from April to December, with storms often causing dozens of deaths, evacuations of tens of thousands of people and widespread damage to crops and property.