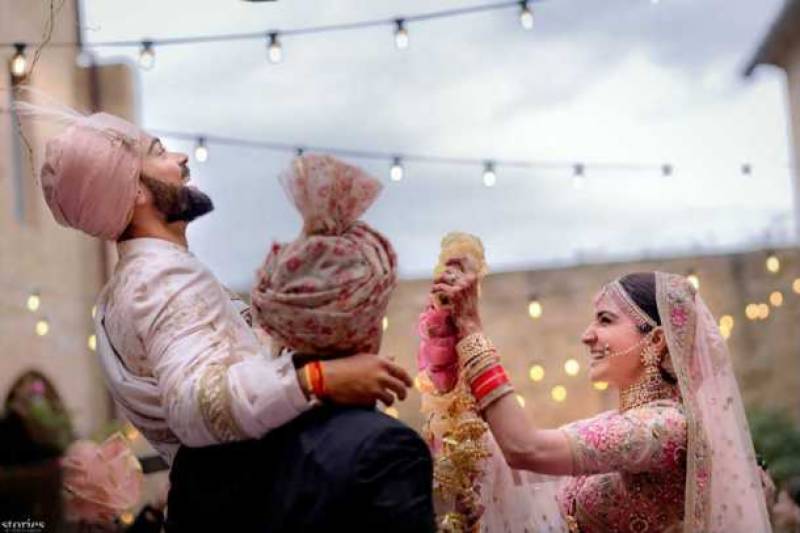 New Delhi (Web Desk): Anushka Sharma and Virat Kohli had a big surprise for their fans on Monday. The country’s favourite couple have tied the knot and here some amazing pictures and videos to prove it. 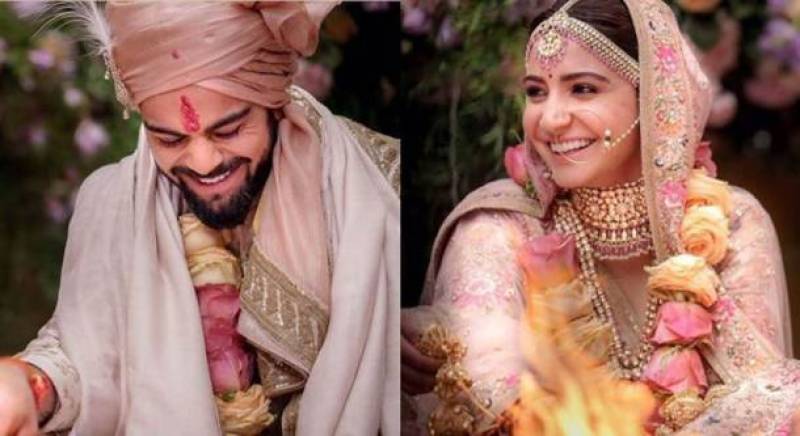 Photographers, caterers and the entire wedding party had a big secret to keep for months but when it was revealed, the entire country was surprised. Anushka Sharma and Virat Kohli, the country’s most adored young couple, got married in Tuscany, Italy on Monday. While their fans hunted for pictures the entire day among rumours of their wedding, in less than half-a-day, hundreds of them have flooded the internet. 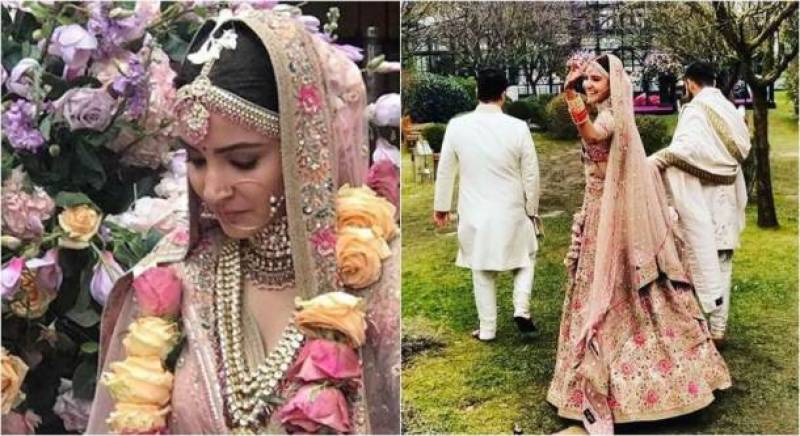 There are now videos from the wedding, the varmala ceremony, her walking down the aisle, the engagement ceremony and more. Check them out: 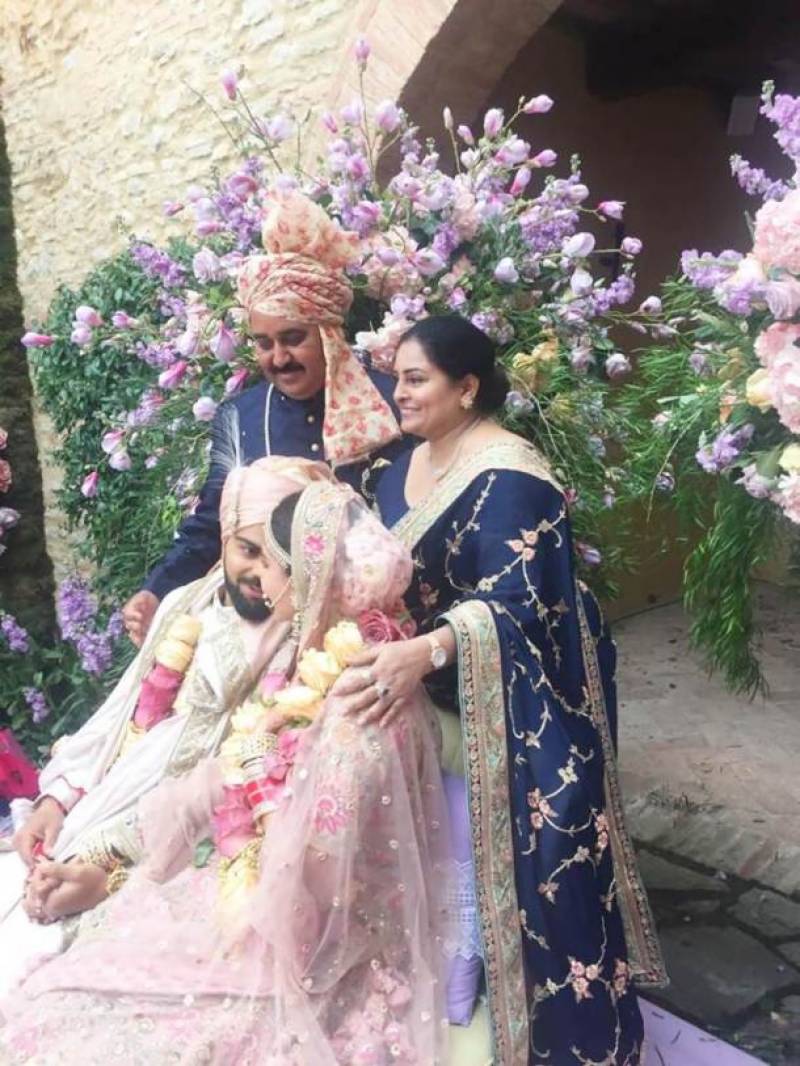 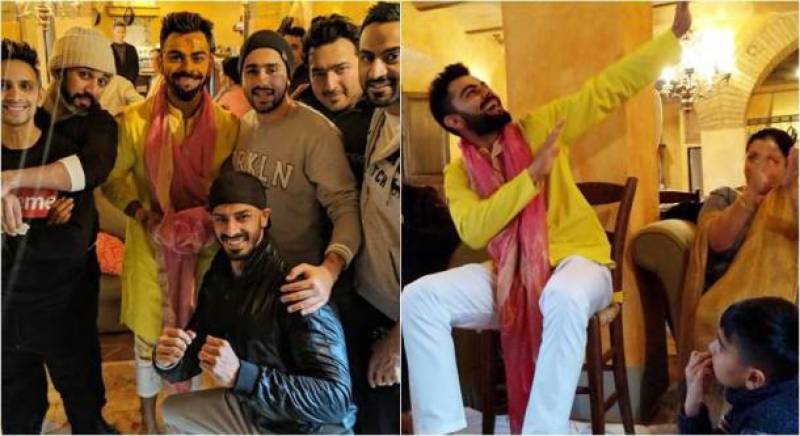 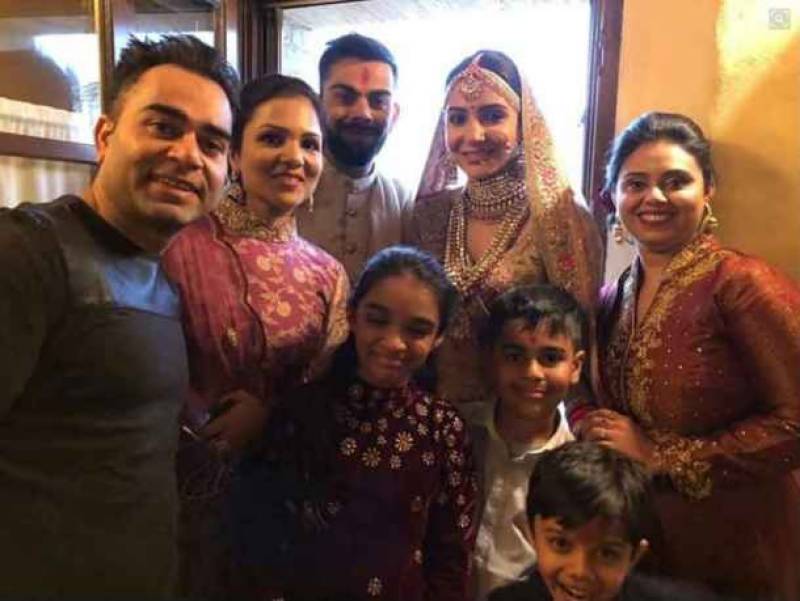 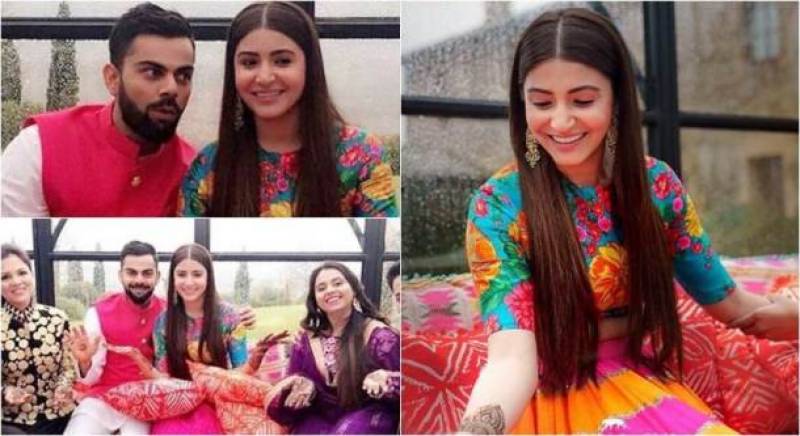 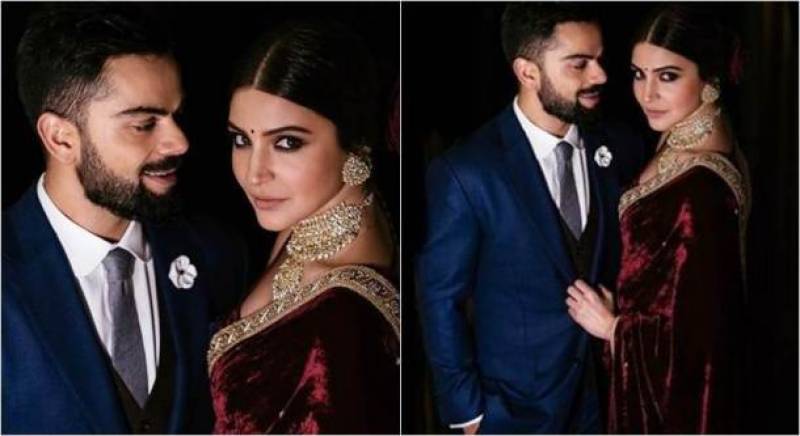 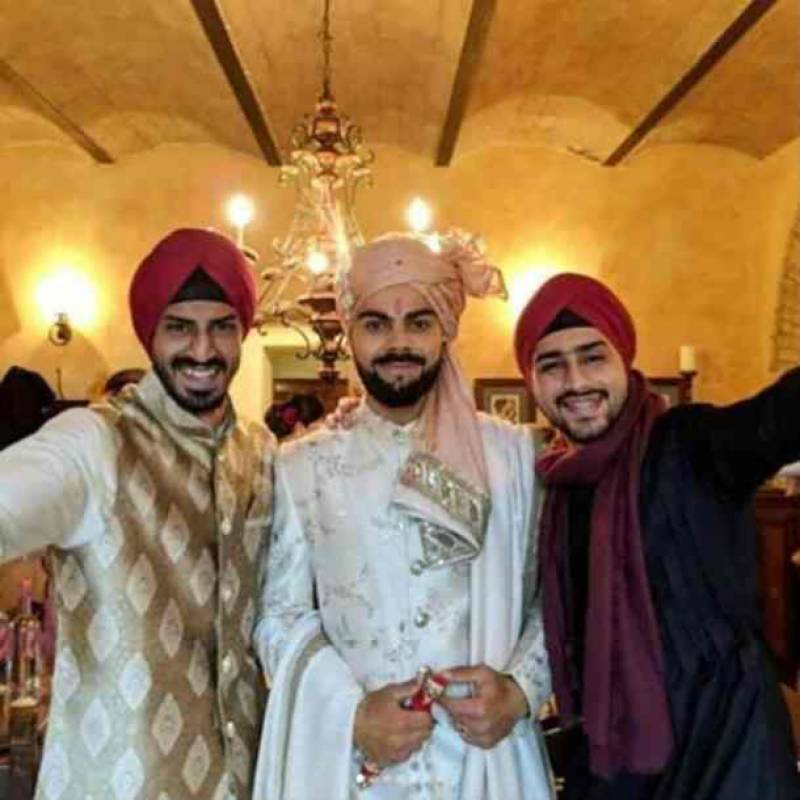 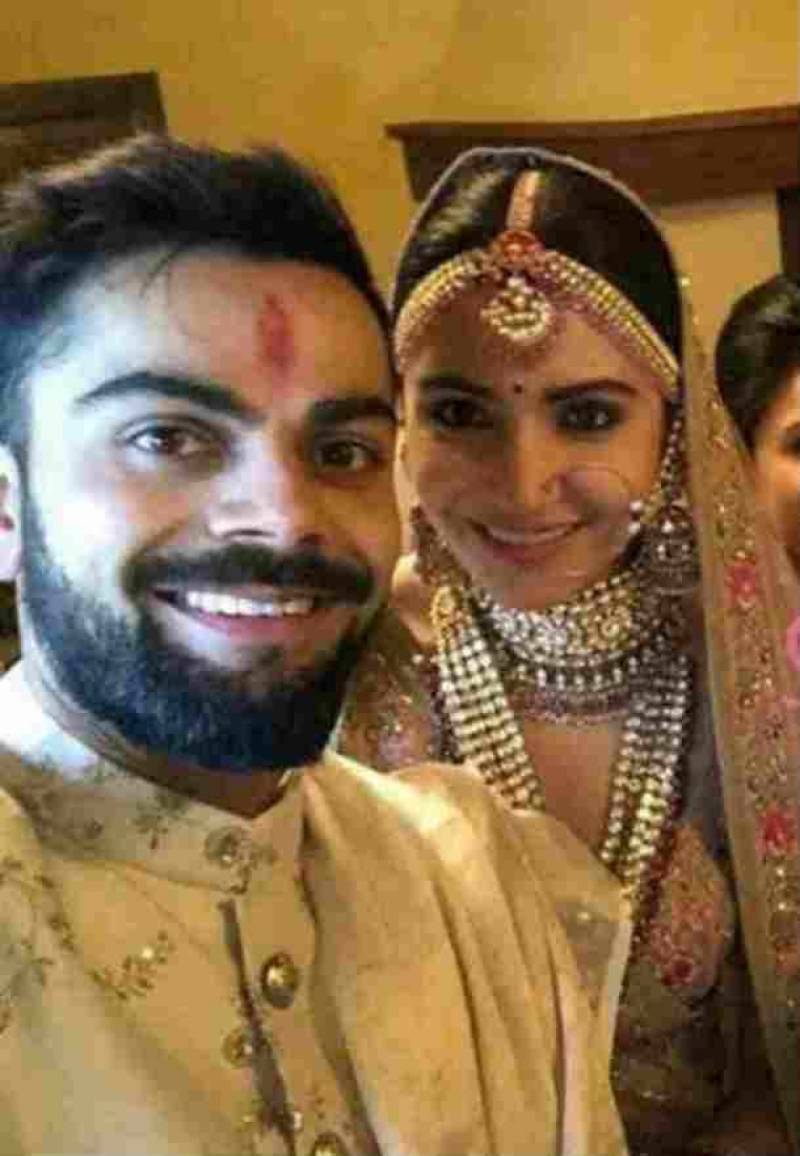 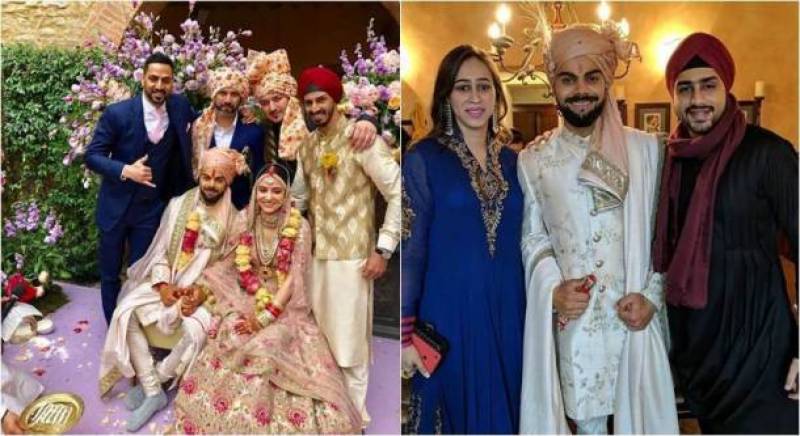 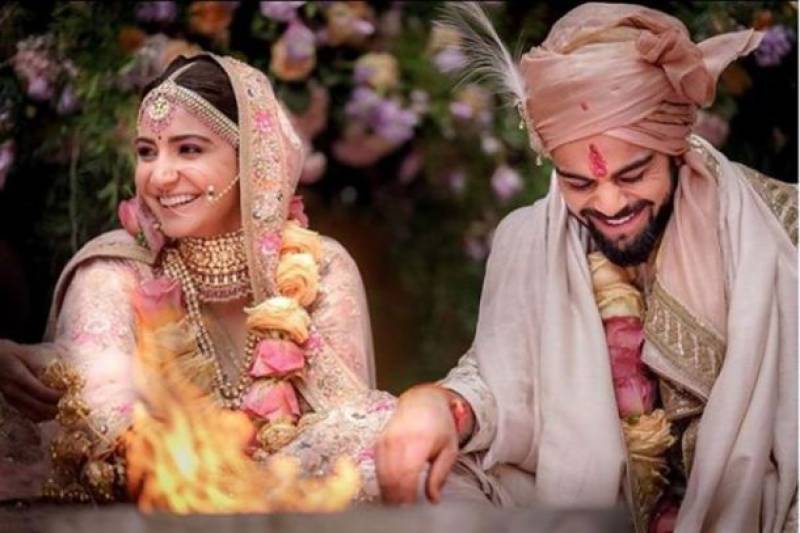 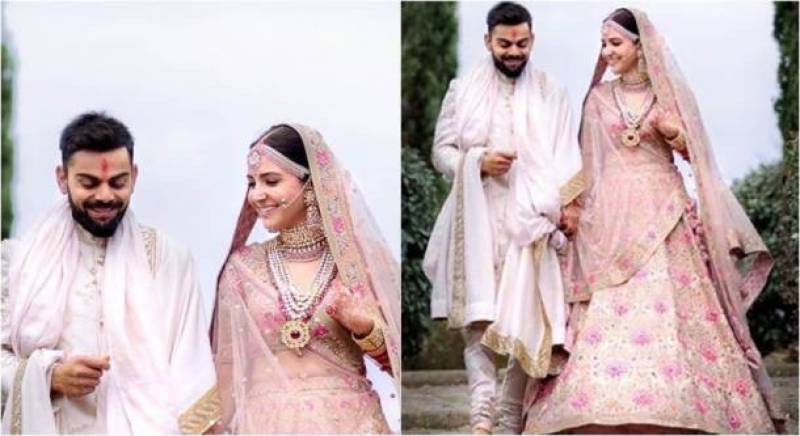