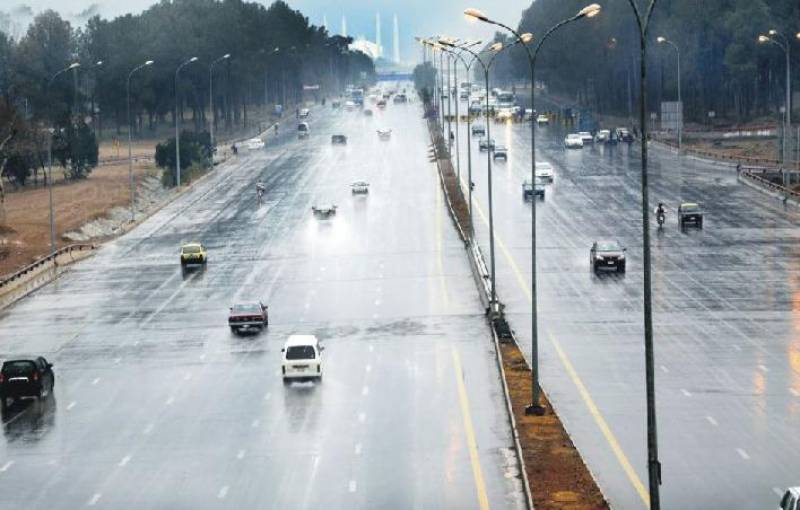 Lahore (Staff Report): New spell of rain and snowfall has intensified cold weather in parts of country including Islamabad and Lahore.

According to details, Swat and Mansehra have also witnessed rain whereas snowfall in Murree, Galyat, Shigar and Malam Jabba has enhanced their beauty.

According to the Meteorological Department, cold winds from Siberia will start blowing in Karachi from tomorrow, bringing a fresh wave of cold which will persist through the week.

Visibility suffered on the National Highway. According to a Motorway spokesperson, visibility was reduced to zero to 30 metres on the route from Chichawatni and Multan to Sadiqabad.

Authorities have warned against unnecessary travel due to the persisting fog. Travelers are advised to switch on fog lights to avoid any untoward incident.