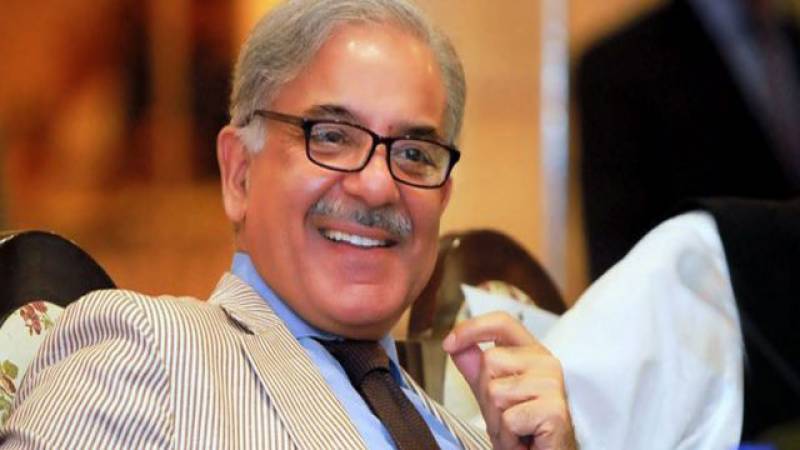 The jail superintendent submitted that transit remand of the Punjab’s former chief minister will expire today. He pleaded with the court for extension in the remand.

On Tuesday, Shahbaz Sharif on Tuesday said that all opposition parties in the National Assembly have reaffirmed their demand that leader of the opposition should be chairman of the Public Accounts Committee (PAC).

Speaking to media along with PPP and Muttahida Majlis-e-Amal leaders, Sharif said the ruling Pakistan Tehreek-e-Insaf (PTI) had been giving the "lame excuse" that he, being the PML-N head, could not preside over the audit review of matters pertaining to his party's previous government.

He said the leaders of opposition parties had once again concluded that the opposition leader in the National Assembly should become the PAC chairman, "which has been the tradition for the past 10 years".

On Monday, an accountability court granted a one-day transit remand of Shehbaz to attend the National Assembly (NA) session.