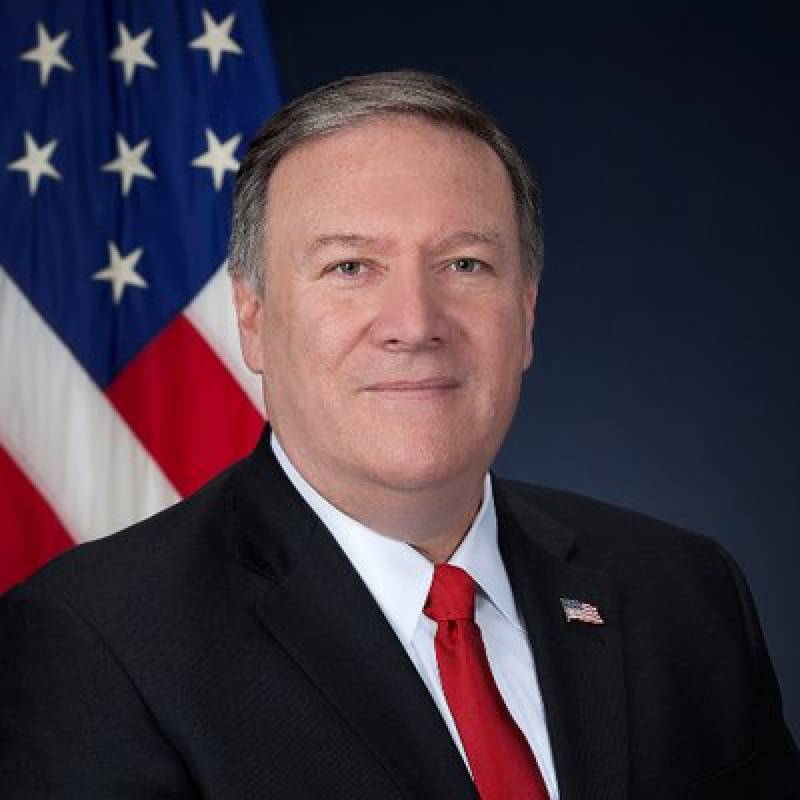 Washington (Web Desk): The United States on Tuesday announced that it has added Pakistan to its blacklist of countries that violate religious freedom.

State Secretary Mike Pompeo said he had designated Pakistan among the "countries of particular concern" in a congressionally-mandated annual report, which means that the US government is obliged to exert pressure to end freedom violations.

A year earlier, Pompeo had placed the country on a special watch list — a step short of the designation — in what had been seen as Washington's tactic to pressure Islamabad into reforms.

A statement from the US Department of State said the countries were added to the list under the International Religious Freedom Act of 1998 for having engaged in or tolerated "systematic, ongoing, [and] egregious violations of religious freedom".

"In far too many places across the globe, individuals continue to face harassment, arrests, or even death for simply living their lives in accordance with their beliefs. The United States will not stand by as spectators in the face of such oppression," Secretary Pompeo said in the statement.

"These designations are aimed at improving the lives of individuals and the broader success of their societies. I recognize that several designated countries are working to improve their respect for religious freedom; I welcome such initiatives and look forward to continuing the dialogue," he added.

Pompeo also put Russia on the watch list, adding another item of contention to the relationship between the two powers.

According to foreign policy experts, on the other hand, the US has sidelined Israel's aggression towards innocent Palestinians, ignored brutalities against minorities in India, and stayed silent on Indian forces' violence in the Indian-occupied Kashmir (IoK).

Two countries, India and Israel, were not included in the list, the foreign policy experts mentioned, adding that Washington could use Pakistan's addition to the list of "countries of particular concern" to implement economic sanctions on Islamabad.

Further, the US has used its veto power to throw out a resolution in order to protect Israel 43 times.