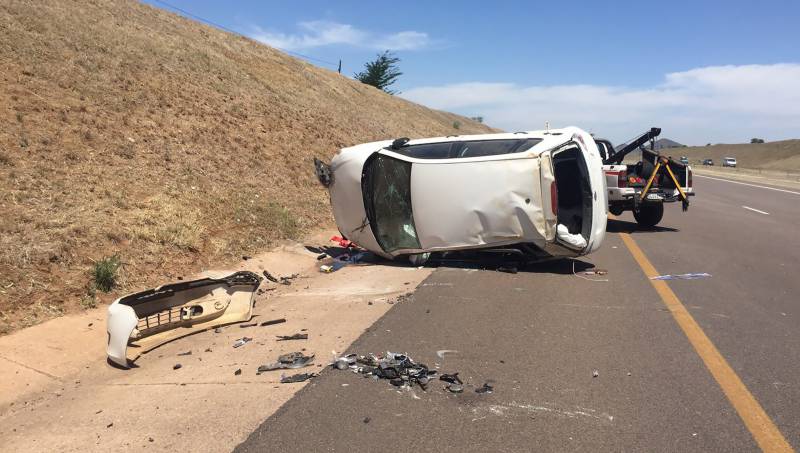 Hyderabad (Staff Report): At least eleven people including nine women and a child were killed in an accident on Tando Muhammad Khan road near Husri on Monday.

As per details, the accident occurred when a speedy truck collided with the Suzuki van, leaving nine women, a child and a man dead.