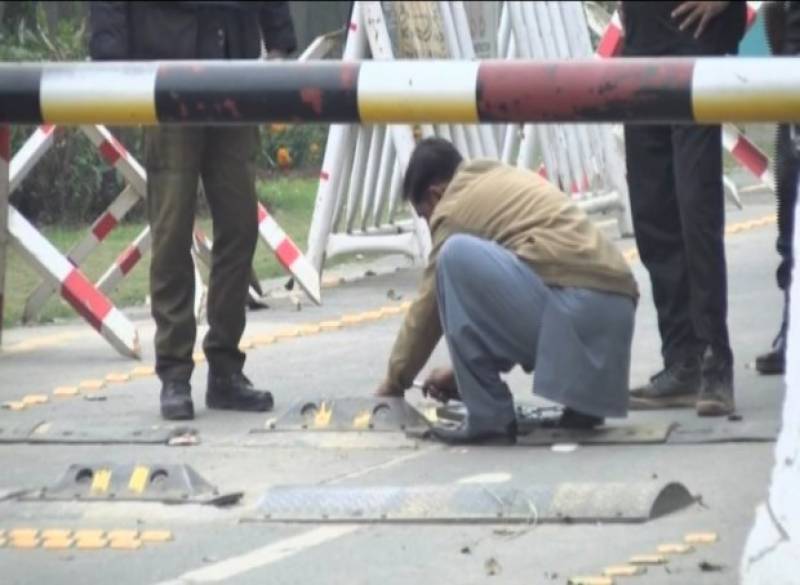 Lahore (Staff Report): In compliance with the Supreme Court order, police had removed blockades from all 16 places and opened the roads for traffic.

A three-member bench of the apex court, headed by Chief Justice of Pakistan (CJP) Mian Saqib Nisar and comprising Justice Manzoor Ahmad Malik and Justice Ijazul Ahsan on Sunday heard a suo motu case regarding blockade of roads in the city by politicians, private people and government installations.

“If you fail to submit a compliance report, the court will decide your fate,” the CJP observed. “You are not going to stay as the IG even if the chief minister wants to retain you”, Nisar warned the police chief.

However, the court had deferred the matter of blocked roads outside the residence of the Rangers director general, Police Lines Qila Gujjar Singh, Intelligence Bureau office, Chinese consulate, Iranian consulate and Data Darbar.