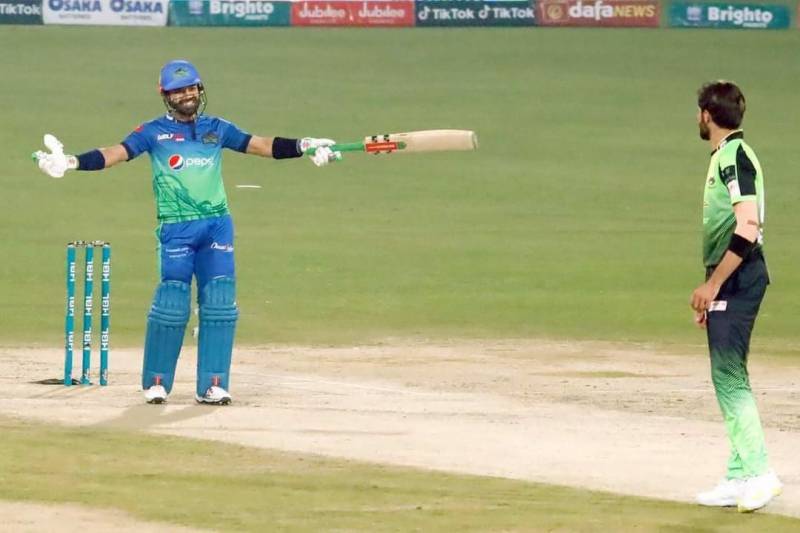 Multan Sultans won the toss and decided to field first.

In reply Multan Sultans could score 130 runs in 19.3 overs all out.

Mohammad Rizwan-led side unbeaten Multan Sultans could not live up to the situation in this match and faced their first defeat in the tournament so far.