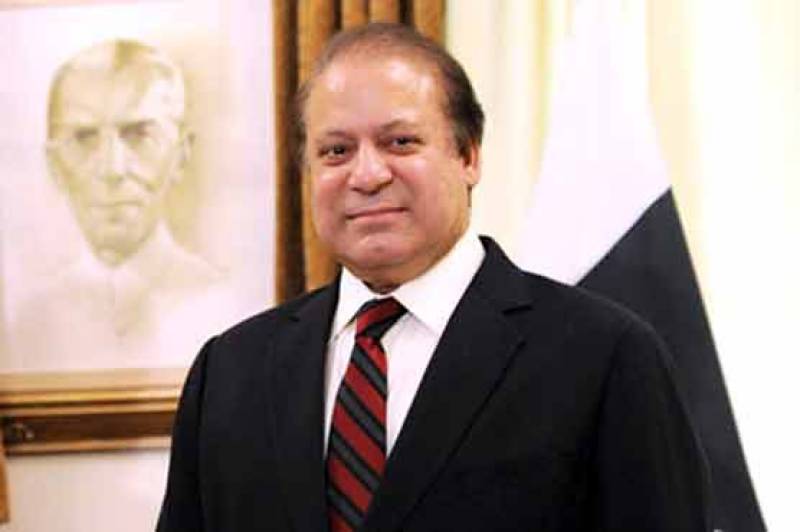 Narowal: Health sector is said to be ignored by the successive governments over the years. Even during PMLN Government it was said to be a far cry but lately government is taking the issue of health seriously. Today, Prime Minister Muhammad Nawaz Sharif launched the PM’s revolutionary National Health Programme in Narowal aimed at catering to the health-care needs of people earning less than Rs 200 a day.

Addressing the ceremony, PM Nawaz said that Pakistan is like a family where everyone should be given equal medical treatment. He said that programme in Punjab has been launched in four districts and would marginalised families in Narowal alone.

He said that health care cards would be provided to the families through a transparent computerised system. The programme will benefit the people who cannot bear the expenses of treatment.

The PM announced that some 160,000 families in Narowal will be receiving the health card under the programme in the first phase.

Serving the people of Pakistan is the real job expected from the political workers, Nawaz Sharif said, adding that he would wonder how people are managing to get treatment as they do not have enough money to purchase medicine or travel to the hospital.

Under the program the deserving people, suffering from seven major diseases, would be provided medical treatment upto the cost of Rs 300,000.

The patients would be able to get additional medical care of Rs 300,000 in case the total cost exceeds the initial payment.

Earlier, the programme was launched in Rahim Yar Khan and has been expanded to Narowal, Khanewal and Sargodha, benefitting 3.5 million patients.

Minister of National Health Services Regulation and Coordination Saira Afzal Tarar said that this is a pro-women programme.

She claimed that PM Nawaz has done enough for health despite the fact that it is in the care of the provinces. She urged the political opponents not to put obstacles in the programmes of the PML-N government.