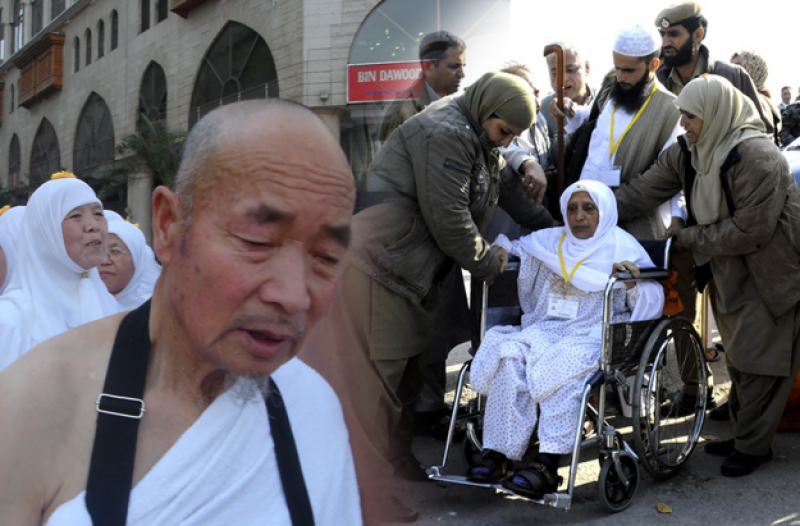 Riyadh: The royal family of Kingdom of Saudia, after the expansion plan of Masjid-Al Haram has decided to take another friendly step to the disabled visitors of the holy sites of Makkah and Medina.

In an important meeting Crown Prince Muhammad bin Naif, deputy premier, minister of interior and chairman of the Supreme Hajj Committee, has issued directives to study the recommendations made by the Ministry of Haj and Umrah on facilitating matters for the disabled to use utilities in Makkah, Madinah and the holy sites.

The recommendations were referred to the crown prince by Makkah Emir Prince Khaled Al-Faisal, adviser to Custodian of the Two Holy Mosques and chairman of the Central Hajj Committee.

The recommendations call for making utilities, buildings and hotels in the two holy cities and the ritual sites disabled-friendly to serve people with special needs. They will be finalized for discussion during the forthcoming meeting of the Supreme Hajj Committee. The recommendations include preparing the services utilities in the holy sites in the first stage to facilitate the movement of people with physical disabilities.

The following stages will cover the infrastructure including the rehabilitation of the roads and streets in the holy sites, the train stations and the Jamarat Bridge as per international standards. The objective is to facilitate the movement of people with special n