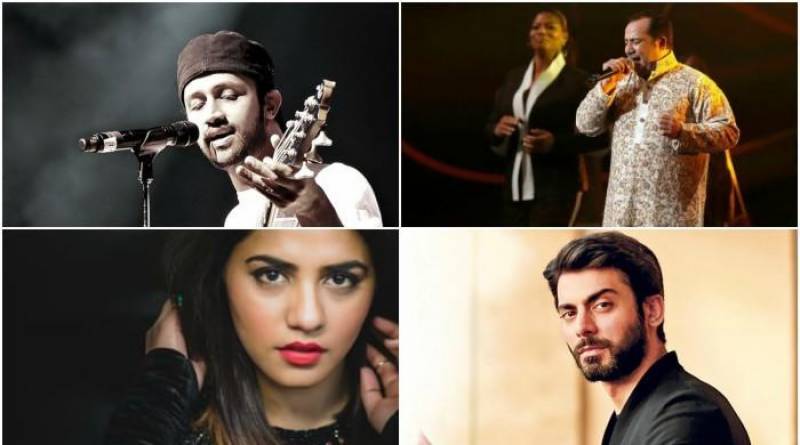 Mumbai: An Indian filmmaker and winner of several Filmfare awards decided to boycott the awards ceremony to protest nominations of Pakistani artists.

Singer Atif Aslam has been nominated in the Best Playback Singer (male) category and will be up against fellow Pakistani Rahet Fateh Ali.

Pakistani actor Fawad Khan has been nominated for a Filmfare Award for his role in Kapoor & Sons.

Qurat-ul-Ain Balouch has also been nominated in the Best Playback Singer (female) category.