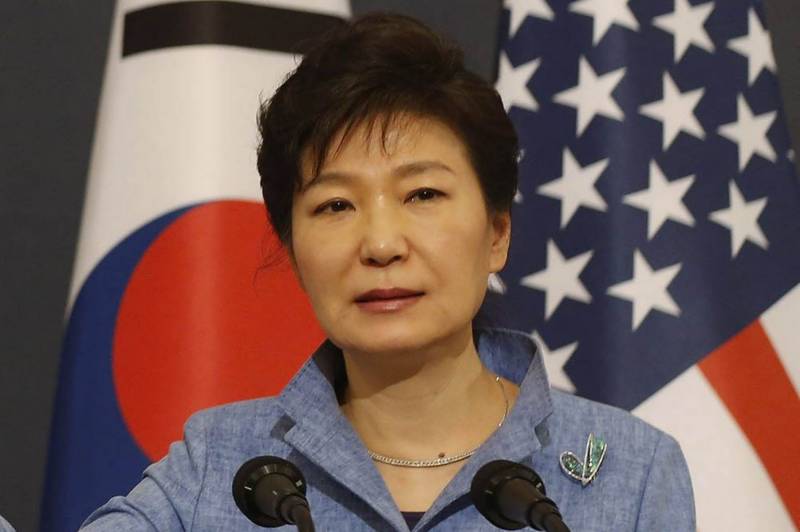 Seoul: A looming scandal is engulfing South Korean President Park Geun-hye. It involves the Tech giant Samsung. A case is under hearing at a local Seoul court which questions the bribing to President leading to a possible impeachment.

Park remains in office but has been stripped of her powers while the Constitutional Court decides whether to uphold the December impeachment and make her the first democratically elected leader to be forced from office.

"I am very sorry to the South Korean people for not showing a better side," Samsung Group leader Jay Y. Lee told reporters as he arrived at the prosecution office in a black sedan, greeted by protesters holding signs calling for his arrest and accusing him of being the president's accomplice.

Choi is accused of colluding with Park to pressure big businesses, including the Samsung Group, to contribute to non-profit foundations backing the president's initiatives.