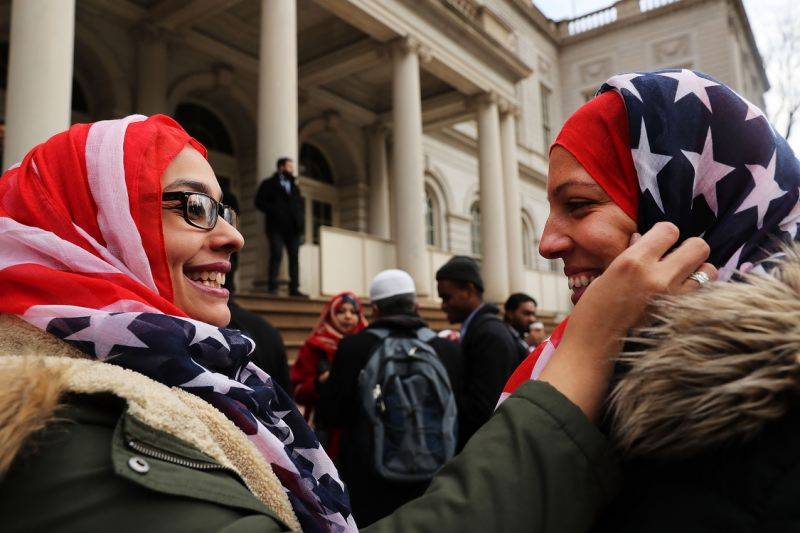 Washington (Web Desk): Muslims are on course to become the second largest religious community in the US by 2040, a study by Pew Research Center has suggested.

Analysing studies they conducted in 2007, 2011 and 2017 with annual data from US Census, Pew concluded that the Muslim population is growing at an accelerated rate and will rise from an estimated 3.45 million in 2017 to an estimated 8.1 million in 2050, CNN reported.

By 2040, the number of Muslims will surpass the Jewish population to become the second largest religious group, the study said.

Besheer Mohamed, senior researcher at Pew, as saying that Pakistan, Iran, India and Afghanistan were among countries that sent the largest number of Muslims to the United States over the past decade.

However, the number of Christians — the largest religious group in the US — will still see a massive growth in numbers, though a declining percentage of the population, the study said. And despite its exponential rise, Muslims will only account for 2.1% of the US population.