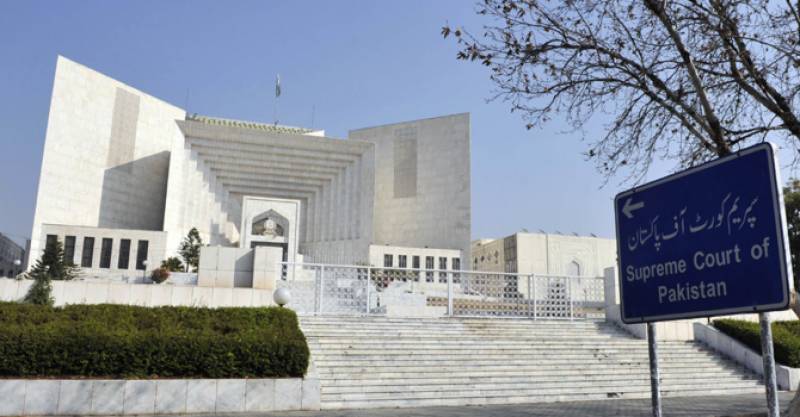 Islamabad (Agencies): The Supreme Court has suspended the Pakistan Medical and Dental Council (PMDC) and ordered an interim committee to take charge of its affairs.

“If the PMDC is illegal then it cannot be allowed to continue,” the CJP had observed while heading a three-judge bench that had taken up an appeal of the PMDC against the Dec 7, 2017 Lahore High Court decision of dissolving the council and striking down its admission regulations 2016.

The seven-member interim committee will be headed by retired Justice Shakirullah Jan. Attorney General Ashtar Ausaf will also be part of the setup and will help draft legislation for the body, as per the SC's order.

The interim committee will have the authority to inspect medical colleges as well, the order said.