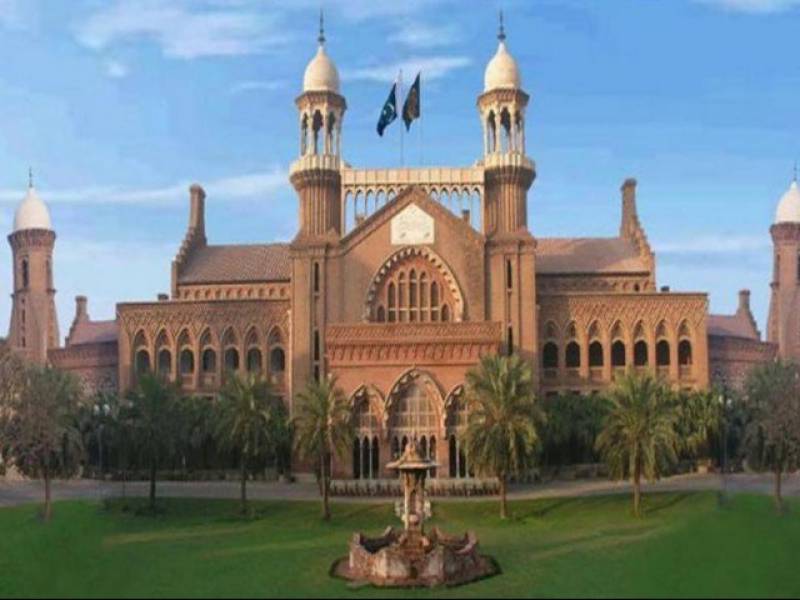 The court ordered the police to submit details of all the cases of child sexual abuse that had taken place in the area, adding that he would also sought a report on the cases from the session judge.

Earlier, the Punjab Government replaced head of the Joint Investigation Team (JIT) formed to investigate killing and rape of Zainab.

Zainab was found raped and killed Wednesday, five days after she had gone missing from her home. Police say the girl was kidnapped near her home when she was on her way to take a Quran class. Her parents were in Saudi Arabia to perform Umrah.