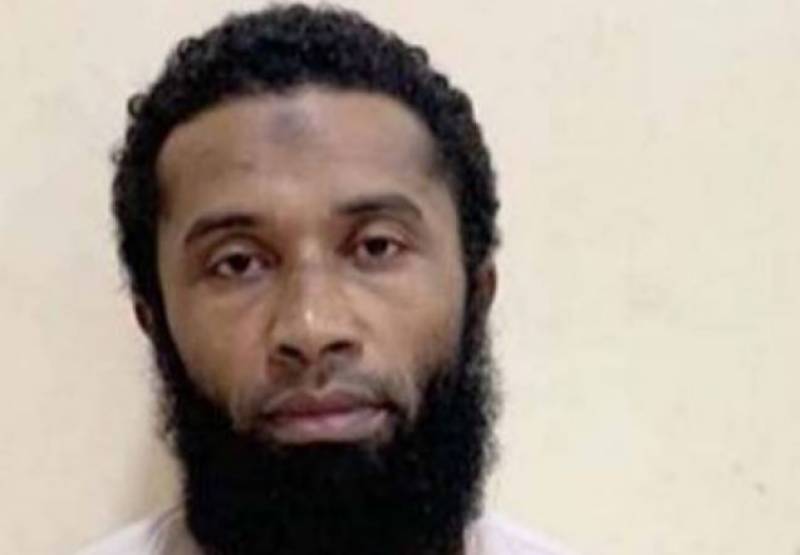 According to a press release issued by Rangers, Shehzad aka Faizudada was involved in target killings, attacks on law enforcement agencies, extortion and other crimes.

The statement added that twenty five cases are registered against the suspect in Baghdadi police station. The government had fixed head money of Rs300,000 on the arrest of the suspect, the press release added.