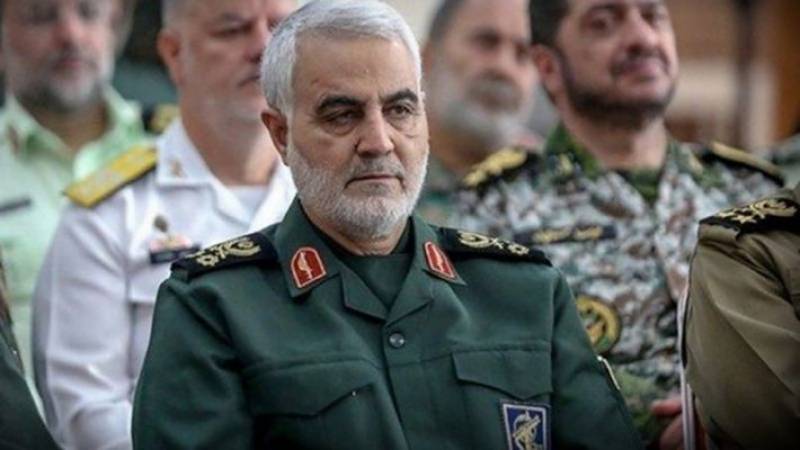 Tehran (Agencies): Chief of Iran's Revolutionary Guards briefed the Iranian parliament on Sunday over the killing of general Qasem Soleimani by the US, ISNA news agency said.

Major General Hossein Salami addressed the members of the Majles in a closed session, the semi-official news agency reported.

Salami had been due to explain the killing of Qasem Soleimani, the head of the Guards' foreign operations arm, in a January 3 US drone strike in Baghdad, ISNA reported as the session got underway.

The guards chief had been expected to speak about Iran's retaliation to the killing of the general on Wednesday when it fired a volley of missiles at US troops stationed in Iraqi military bases, it said.

ISNA said Salami was also expected to address members of the parliament about the accidental downing of a Ukraine International Airlines Boeing 737, which killed all 176 people on board.

Those killed in the air disaster were mainly Iranians and Canadians, including dual nationals. Many were students.

Iran said on Saturday that the plane was mistakenly shot down on Wednesday morning, hours after the missiles were fired at Iraq.