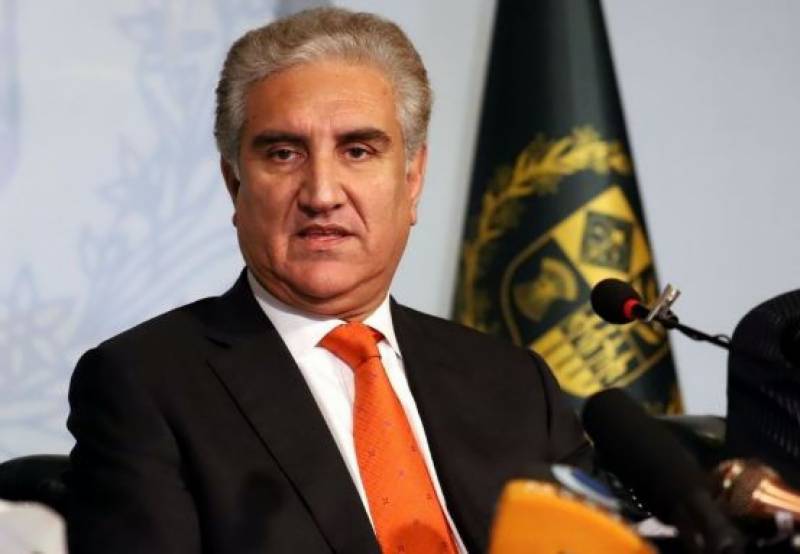 Qureshi’s visit comes amid heightened tensions between Tehran and Washington after US forces killed Iran’s most revered military commander Maj Gen Qassem Suleimani in a drone strike near Baghdad airport on Jan 3, while in revenge Tehran attacked two US military bases in Iraq with missiles five days later. Though the two countries have apparently stood down, tension is still running high in the region.

US officials frequently contacted Pakistani military brass during the crisis, but Islamabad made it abundantly clear that it would not become party to any armed conflict in the region and instead advised all to exercise maximum restraint to avoid war.