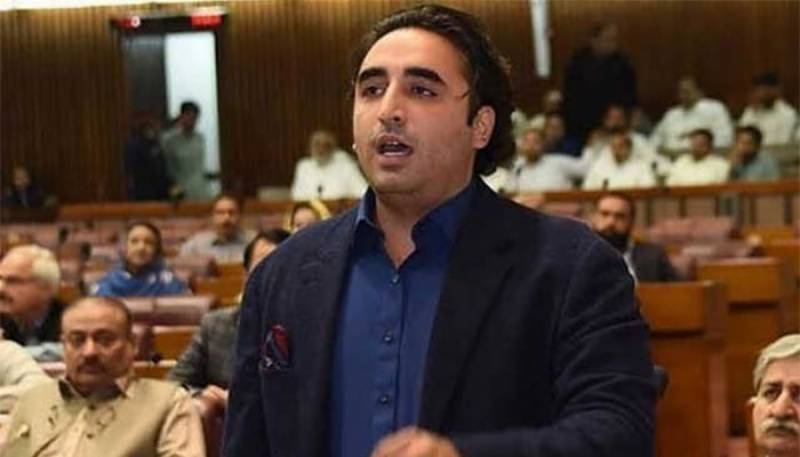 Islamabad (Staff Report/Agencies): Pakistan People’s Party (PPP) Chairperson Bilawal Bhutto Zardari said on Wednesday that the mini-budget was proof that the government was confused about the economy.

Speaking during a session of the National Assembly, the PPP chairman said the mini-budget that proposed ending tax exemptions on various goods to generate over Rs350 billion in taxes would create difficulties for the poor segments of the society.

“Naya Pakistan means unemployment, poverty, and inflation,” he said, adding that this was not “tabdeeli" (change) but “tabahi” (destruction), Bilawal said and added, “We had said it from the very first day that economic confusion was akin to the death of economy.”

On Tuesday, Prime Minister Imran Khan said that economy of the country is now stable and moving toward prosperity due to prudent economic policies of the Pakistan Tehreek-e-Insaf (PTI)-led government.

Addressing the inaugural session of 14th International Chambers Summit in Islamabad on Tuesday, the premier said that making Pakistan a great country is our mission.

PM Imran said that the government has adopted effective and strong strategy to make economy stable and meet global pandemic at a time.