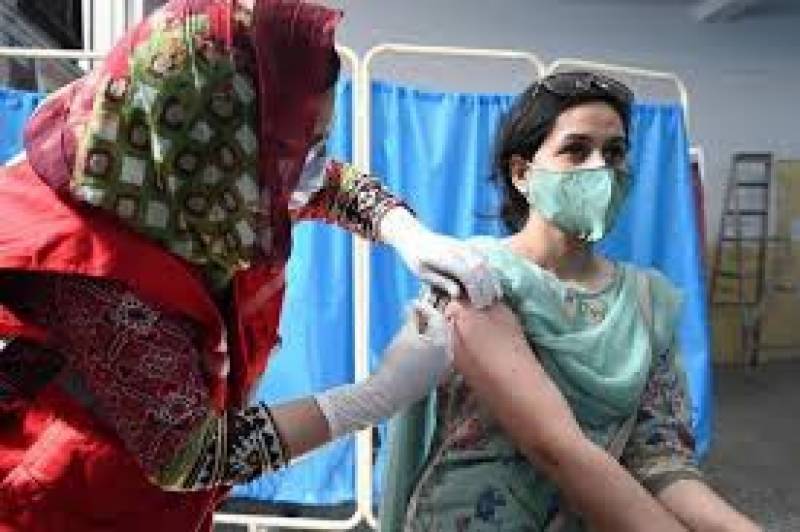 Islamabad (Staff Reports/Agencies): Pakistan on Wednesday reported more than 2,000 new coronavirus cases in the last 24 hours in the highest daily tally since September 24, 2021, more than three months ago.

According to the National Command and Operations Centre’s (NCOC), COVID-19 positivity ratio reached 4.70% and overall infections have jumped past 1.309 million, while the recovery ratio stands at 96.2% as 1.26 million people have recovered from the virus.

On Tuesday, Minister for Planning and Development Asad Umar, who also heads the NCOC, said that over one hundred million people in Pakistan have received at least one dose of anti-COVID vaccine.

It is pertinent to mention that the global coronavirus cases have reportedly surpassed 311.207 million and death toll tops 5,512,898.