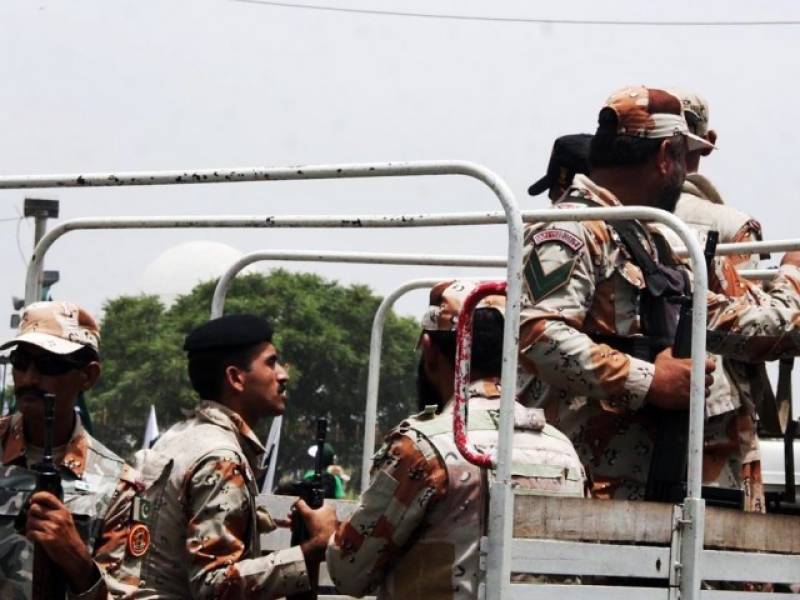 Karachi (Web Desk): The Sindh government has approved the extension of Rangers’ special powers for 90 days on Wednesday.

According to details, Sindh Chief Minister Syed Murad Ali Shah has signed the summary for extension of powers of the paramilitary.

The notification issues the orders that will allow the paramilitary force to have policing powers in Karachi for another 90 days.

Earlier, in 2013, the provincial government handed over policing powers to the Rangers.