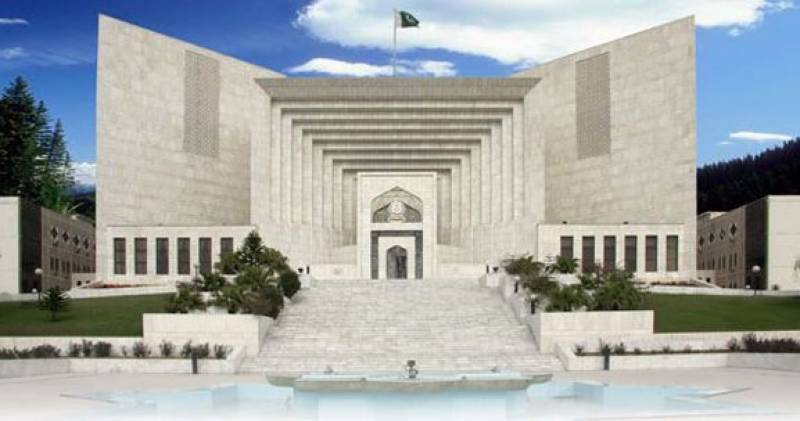 According to sources, the petition was submitted by a citizen named Ishtiaq Ahmed who appealed to the apex court for an independent judicial inquiry of the video scandal.

The Islamabad High Court (IHC) on Friday decided to remove accountability judge Arshad Malik from his post over controversial video.

Earlier in the day, judge Malik had written a letter to the IHC refuting PML-N leader Maryam Nawaz’s allegations and the video purportedly showing the judge admitting to lack of evidence against former PM Nawaz Sharif.

In an affidavit submitted to the IHC, Malik denied the contents of the video and termed them as edited, fabricated, aimed to defame him.