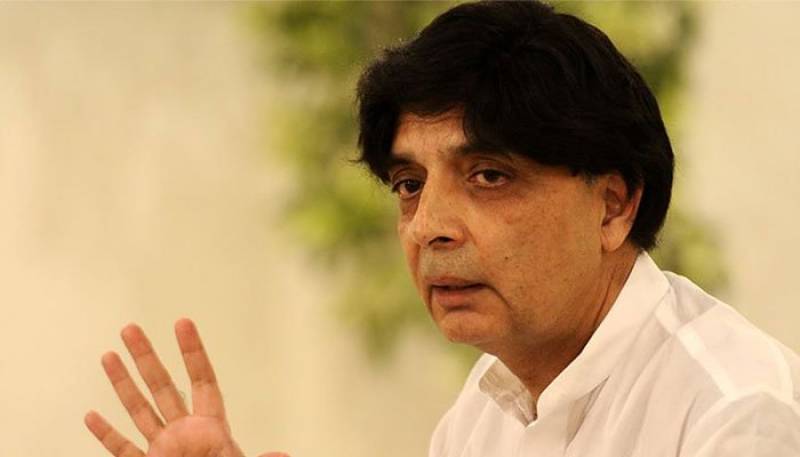 Nisar confirmed the deaths, saying that the two Chinese visited Pakistan on business visas. Rather than carrying out business activities, they went to Quetta to learn Urdu from a Korean national and started preaching, he added.

Lee Zing Yang, 24, and Meng Li Si, 26, were taken by gunmen from the southwestern city of Quetta last month.

Earlier, IS claimed it killed the couple last week after Pakistan said it had prevented the group from establishing a stronghold. Pakistan has sought to downplay the group’s presence, saying local militants are merely acting in its name.