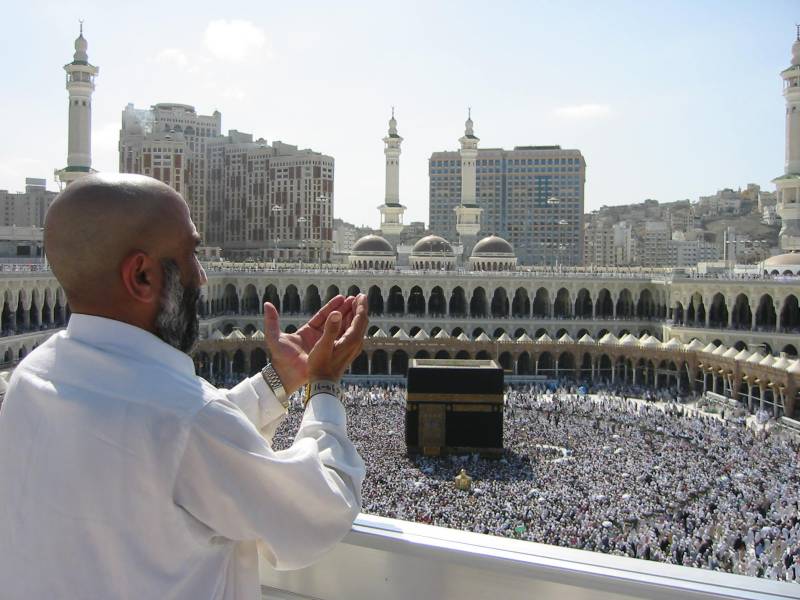 Riyadh (Web Desk): The directives Saudi authorities emphasize the provision of all services toward pilgrims from all countries of the world, including those from the State of Qatar, said the General Presidency for the affairs of the two Holy Mosques, adding that what is being circulated in social media are baseless accusations.

According to details, Saudi Arabia has denied reported of several media outlets revealed on Sunday that Qataris were denied access into Mecca and the two holy mosques.

The General Presidency of the Two Holy Mosques said in a statement published on their website, “The pilgrims who are our Qatari brothers are in the hearts of their Saudi brethren from the moment they enter the kingdom and until they depart. Since last Sunday, the kingdom received 1,633 Qatari pilgrims who have performed their Umrah.”

The day when four Arab nations, including Saudi Arabia, cut off economic and diplomatic ties with Qatar, Saudi officials declared that it would provide all facilities and services needed by Qatari pilgrims currently in the Saudi kingdom.