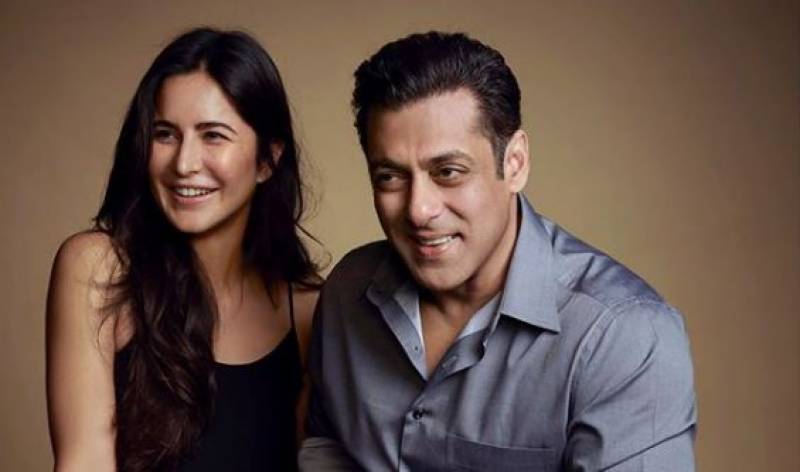 According to Times of India, director Zafar has already finalised the story and script and plans to start shooting in January 2020. Reportedly he has discussed it with the actors and producer Aditya Chopra.