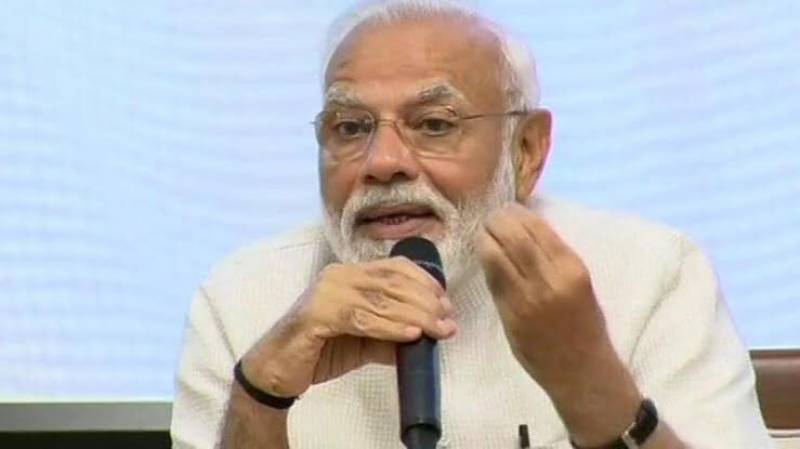 New Delhi (Web Desk): Prime Minister Narendra Modi will not fly through Pakistani airspace on his way to Bishkek, despite the permission granted by the Pakistani government, Indian external affairs ministry said on Wednesday.

"The Government of India had explored two options for the route to be taken by the VVIP Aircraft to Bishkek. A decision has now been taken that the VVIP Aircraft will fly via Oman, Iran and Central Asian countries on the way to Bishkek," the ministry said in a statement reported by Indian media.

The development came after Aviation Minister Ghulam Sarwar Khan said the Pakistani airspace will be "specially" opened for Modi's overflight to Bishkek as a "goodwill gesture".

The minister said the Aviation Division had received a request from the Indian High Commission, seeking permission for PM Modi's plane to overfly Pakistan. "Prime Minister Imran Khan after consulting all stakeholders directed that the airspace be opened for the PM," he stated.