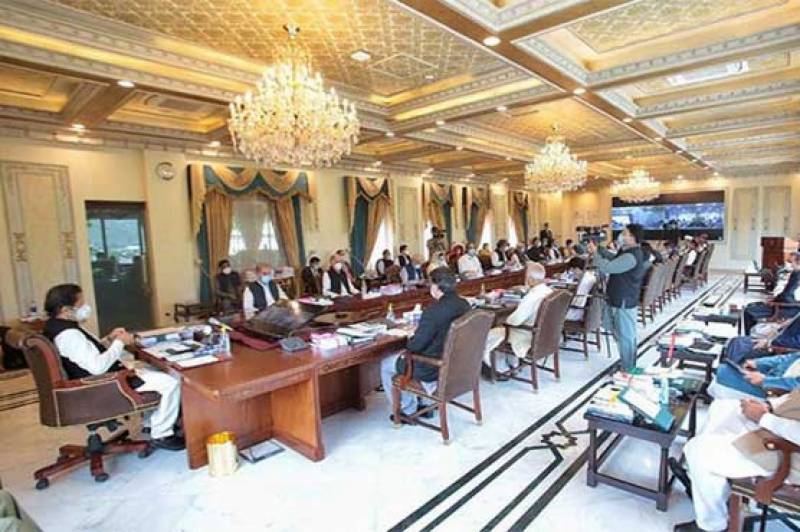 Islamabad (Staff Report): The Pakistan Tehreek-e-Insaf-led government on Friday presented budget for the next fiscal year with a total outlay of Rs 7294.9 billion.

Minister for Industries and Production Hammad Azhar presented the budgetary proposals in the National Assembly.

However, the minister made no announcement regarding the increase in the pensions and salaries of the government employees during the budget.

Earlier, the federal cabinet meeting chaired by Prime Minister Imran Khan decided not to increase the salaries and pensions of government employees.

Now, pensions and salaries of government employees will remain the same as the previous year.