New York (Web Desk): At least two people were killed and three others were critically injured on Sunday late night after a helicopter crashed in the East River off Manhattan, the international media sources reported.

According to the details provided by the Federal Aviation Administration, a Eurocopter AS350 went down in the river near the northern end of Roosevelt Island at around 7 p.m.

The sources said, there were six people on board where were two dead and three injured however, the pilot survived and was taken to Bellevue Hospital. 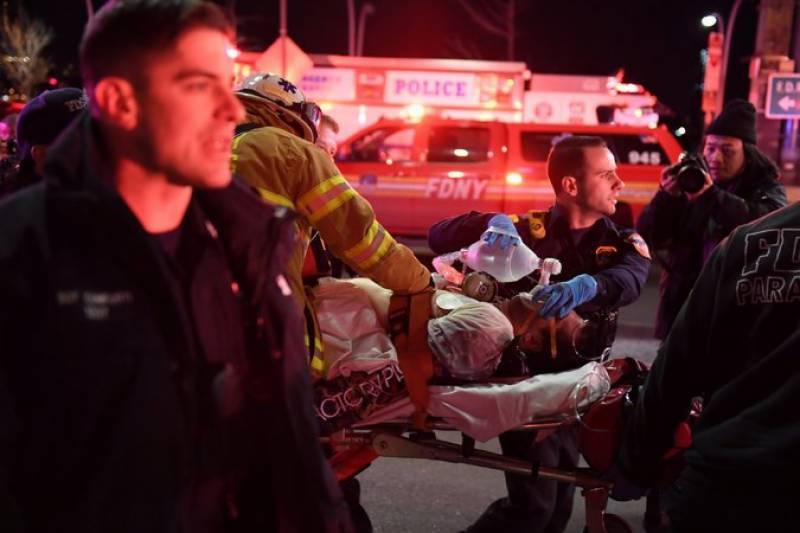 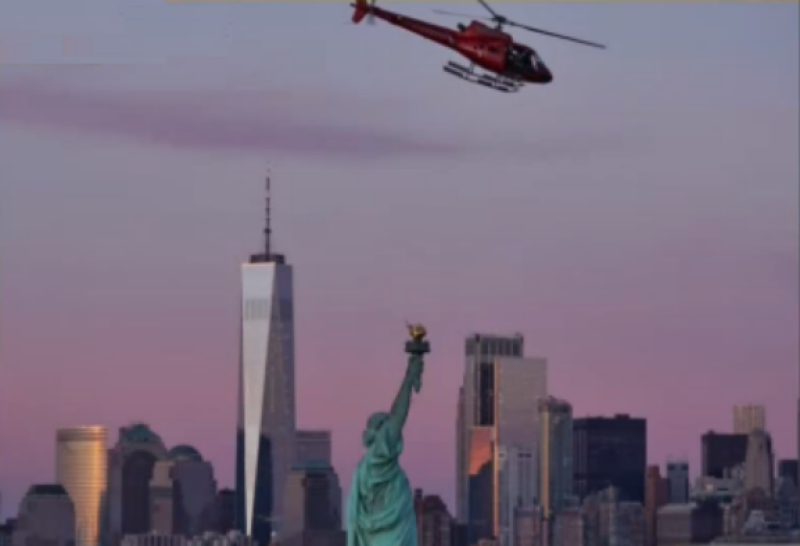