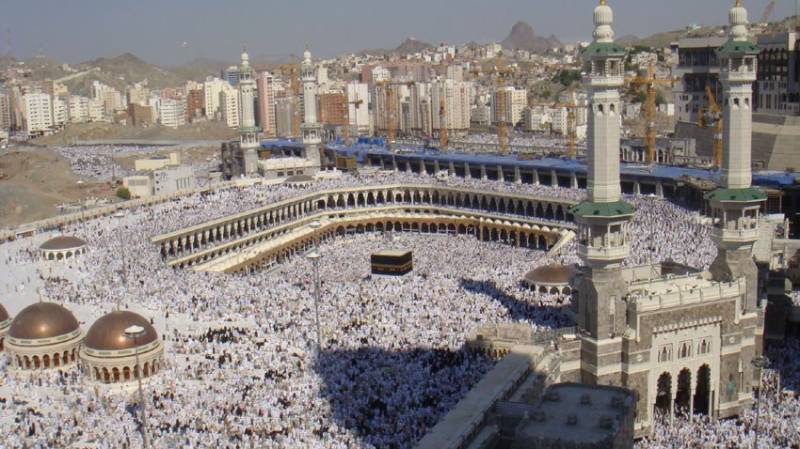 Result of the balloting has been uploaded on official web site of Ministry of Religious Affairs and can be checked through http://www.hajjinfo.org.

Applicants also be informed via SMS.

Of them, one hundred twelve thousand five hundred and twenty-six will perform Hajj under the government scheme and seventy-one thousand six hundred and eighty-four under private scheme.

Noorul Haq Qadri said a resolutionary step this year is that Saudi Crown prince Muhammad Bin Salman has announced to include Pakistani Hajis in the Road to Mecca programme, under which the pilgrims will be provided customs clearance and immigration facility at Islamabad, Karachi, Lahore, and Peshawar airports, Radio Pakistan reported.

He said a high level Saudi delegation will visit Pakistan next month to work out modalities of the scheme.