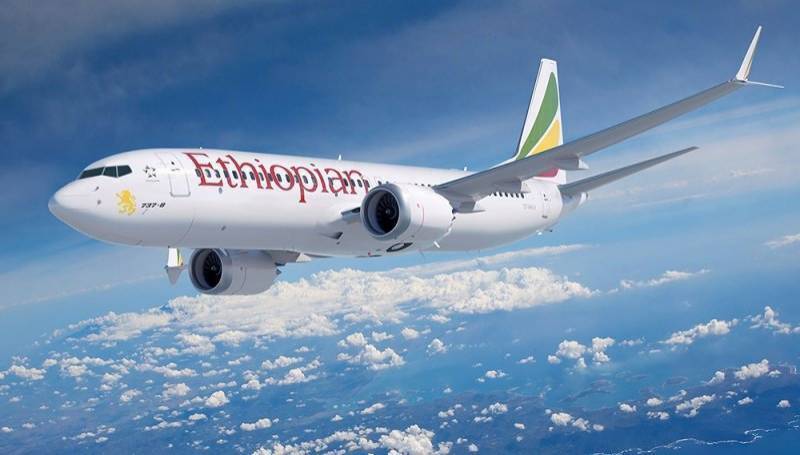 Singapore (Web Desk): Singapore and Australia suspended operations of all Boeing 737 MAX aircraft in and out of their airports on Tuesday, and Indonesia and China grounded their fleets of the US planemaker’ s latest model after it suffered a second fatal crash in less than five months.

The scare has wiped billions of dollars off the market value of the world’s biggest planemaker, as the Boeing share closed 5 percent down on Monday having fallen by as much as 13.5 percent at one point.

Nearly 40 percent of the in-service fleet of 371 Boeing 737 MAX jets globally is grounded, according to industry publication Flightglobal, including 97 jets in the biggest market, China.

A day after an Ethiopian Airlines passenger jet plunged to the ground, killing all 157 people aboard, the United States stressed it was safe to fly the planes.

An Ethiopian Airlines with 157 people thought to be on board crashed shortly after takeoff Sunday morning en route from Addis to Nairobi with 149 passengers and eight crew believed to be on board.

There were no immediate details on what caused the crash of the Boeing 737-8 MAX plane, which was new and had been delivered to the airline in November.

There were no survivors from the flight that crashed with 149 passengers and eight crew members aboard, the state broadcaster said on Sunday.

"There are no survivors onboard the flight, which carried passengers from 33 countries," said state-run Ethiopian Broadcasting Corporation, quoting an unidentified source at the airline.