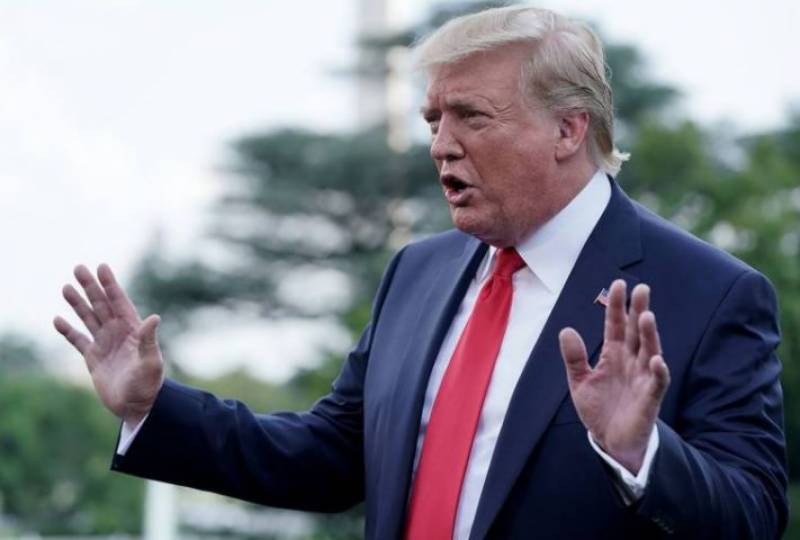 Washington (Agencies): President Donald Trump on Wednesday suspended travel from Europe to the United States for 30 days in a “tough” new effort to halt the spread of the novel coronavirus pandemic.

The ban will not include travellers from the United Kingdom, which recently left the European Union, Trump said.

In a primetime address from the Oval Office to a worried nation, Trump sought to rebuff critics who say his leadership has been lacking during the crisis, insisting that “the virus will not have a chance.”

“This is the most aggressive and comprehensive effort to confront a foreign virus in modern history,” he said.

He announced a series of measures designed to ease the financial burden for people having to take weeks off from work while on quarantine.

But his most far-reaching announcement was the halt on European travel.

Trump said this would go into effect from “midnight Friday.”

“I’m confident that by… continuing to take these tough measures we will significantly reduce the threat to our citizens and we’ll ultimately and expeditiously defeat this virus,” he said.