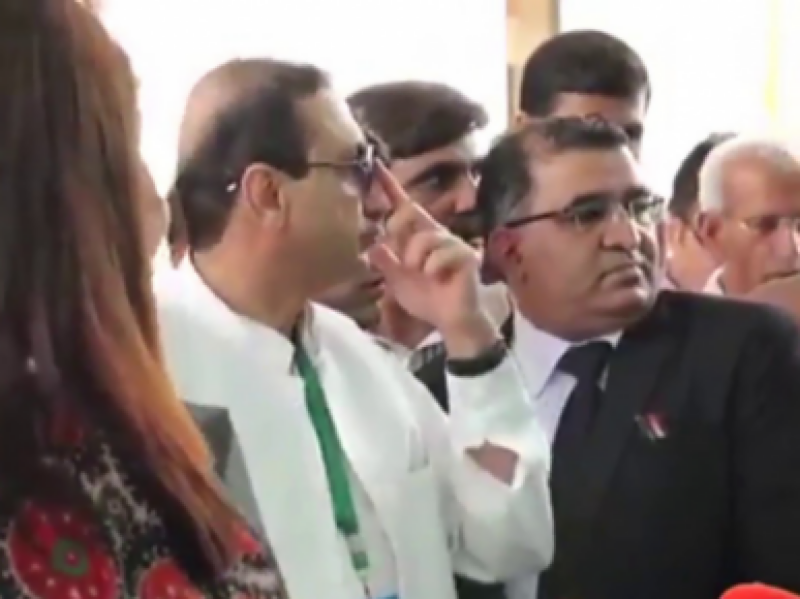 Lahore (Web Desk): The National Accountability Bureau (NAB) on Thursday arrested Editor-in-chief and Chief Executive Officer (CEO) of Jang Group Mir Shakilur Rahman in a case pertaining to the purchase of a 54-kanal piece of land.

According to a NAB spokesperson, Mir Shakilur Rahman was taken into custody after he failed to give satisfactory answers during the interrogation.

The anti-corruption watchdog has alleged that then former prime minister (then Punjab chief minister) Nawaz Sharif had illegally leased the land to the Jang group CEO in 1986.

NAB will produce Mir Shakil in front of an accountability court on Friday to get his physical remand.

On March 5, Rehman had also appeared before the anti-corruption watchdog and had informed the bureau that he purchased the land from a private owner and that he possessed evidence of the same.