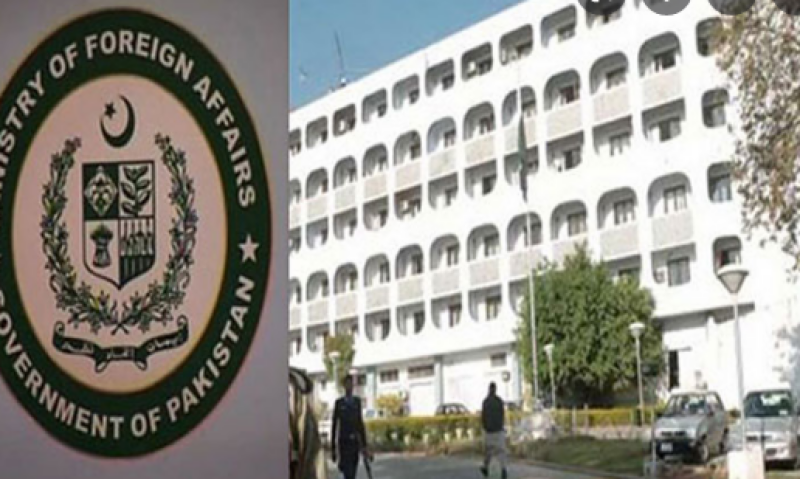 Islamabad (Web Desk): Pakistani has demanded a joint probe to accurately establish the facts surrounding the ‘accidental’ firing of an Indian missile into its territory.

In a statement issued by the Foreign Office (FO) on Saturday, Pakistan said that the grave nature of the incident raised several fundamental questions regarding security protocols and technical safeguards against the “accidental or unauthorised launch of missiles in a nuclearised environment.”

On Friday, Pakistan summoned Charge d’Affaires of India to Foreign Office to convey Pakistan's strong protest over the unprovoked violation of its airspace by an Indian origin 'super-sonic flying object’.

The projectile entered into Pakistan from ‘Suratgarh’ India at 1843 hrs on March 9, 2022 and crashed near Mian Chunnu city at around 1850 hrs causing damage to civilian property.

According to a statement issued by the Foreign Office (FO) spokesperson Asim Iftikhar Ahmad, the Indian diplomat was conveyed that imprudent launch of flying object not only caused damage to civilian property but also put at risk human lives on ground.

“The Government of India is cautioned to be mindful of the unpleasant consequences of such negligence and take effective measures to avoid the recurrence of such violations in future,” the FO statement said.